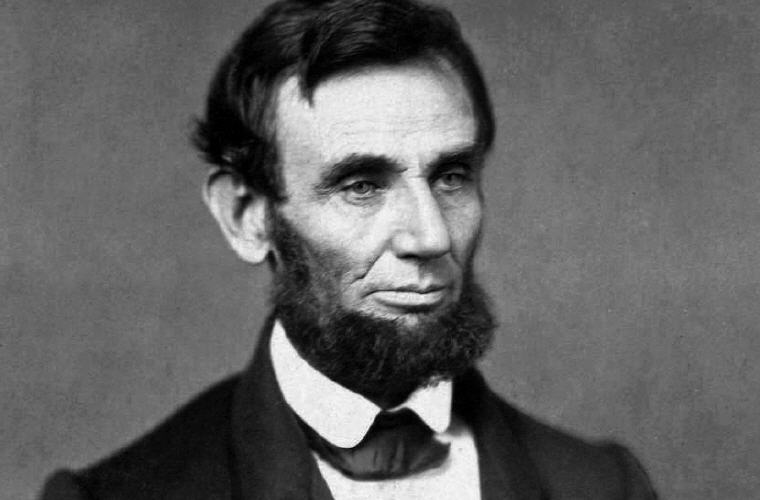 1. My wife is as handsome as when she was a girl, and I, a poor nobody then, fell in love with her; and what is more, I have never fallen out.

2. “Why, madam,” Lincoln replied, “do I not destroy my enemies when I make them my friends?”

3. It is my pleasure that my children are free – happy and unrestrained by parental tyranny. Love is the chain whereby to lock a child to its parent. 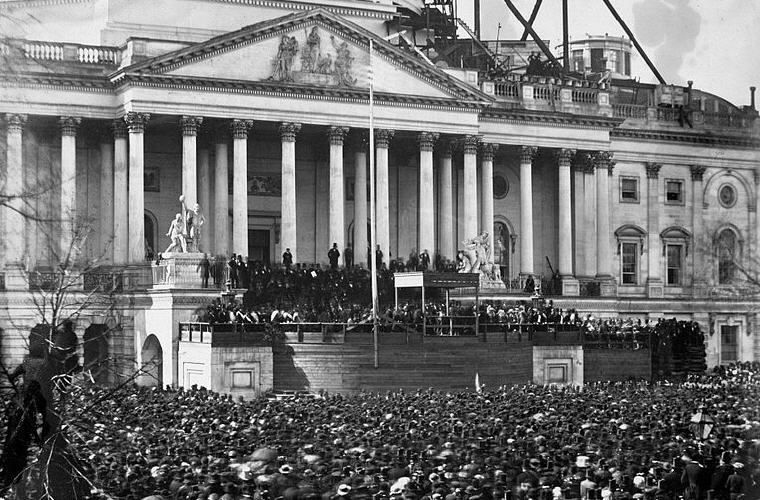 Excerpt from Wikipedia: Abraham Lincoln (February 12, 1809 – April 15, 1865) was an American politician and lawyer who served as the 16th President of the United States from March 1861 until his assassination in April 1865. Lincoln led the United States through its Civil War—its bloodiest war and perhaps its greatest moral, constitutional, and political crisis. In doing so, he preserved the Union, abolished slavery, strengthened the federal government, and modernized the economy.
_____________________

3. Always bear in mind that your own resolution to succeed is more important than any other.

5. All through life, be sure and put your feet in the right place, and then stand firm.

6. Perhaps a man’s character was like a tree, and his reputation like its shadow; the shadow is what we think of it; the tree is the real thing.

7. Discourage litigation. Persuade your neighbors to compromise whenever you can. Point out to them how the nominal winner is often a real loser–in fees, expenses, and waste of time. As a peacemaker the lawyer has a superior opportunity of being a good man. There will still be business enough.

#8 Abraham Lincoln in: Catherine Zeeb Beginnings: A New Perspective: Life Is Not about the Beginning Or the Ending. It is about the Present Moment, Xlibris Corporation, 12 May 2010, p. 94.

8. Don’t worry when you are not recognized, but strive to be worthy of recognition. 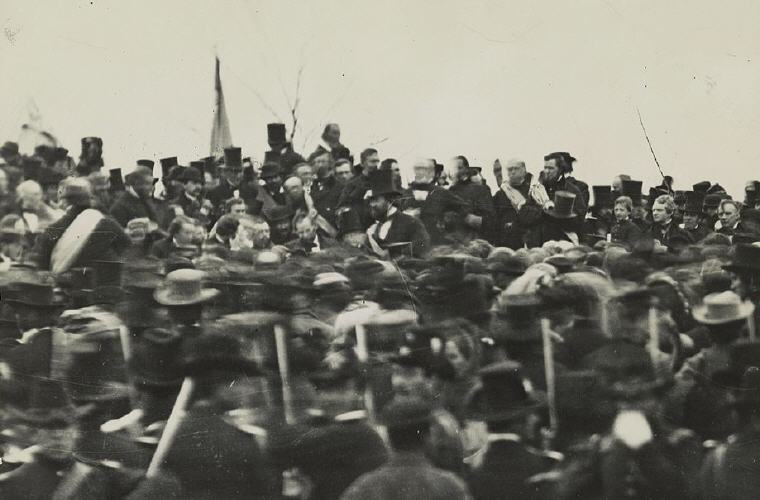 9. Four score and seven years ago our fathers brought forth on this continent, a new nation, conceived in Liberty, and dedicated to the proposition that all men are created equal.

11. The better part of one’s life consists of his friendships.

12. In this sad world of ours, sorrow comes to all; and, to the young, it comes with bitterest agony, because it takes them unawares. The older have learned to ever expect it.

13. You are sure to be happy again. To know this, which is certainly true, will make you some less miserable now. I have had experience enough to know what I say; and you need only to believe it, to feel better at once.

#14 Statement to an Indiana Regiment passing through Washington, 17 March 1865

16. Folks are usually about as happy as they make their minds up to be.

#17 Herndon’s Lincoln: The True Story of a Great Life … The History and Personal Recollections of Abraham Lincoln, Volume 3

#19 Noah Brooks, scribe for the Sacramento Union, writing in the Harper’s Weekly for July 1865

19. I have been driven many times upon my knees by the overwhelming conviction that I had no where else to go. My own wisdom and that of all about me insufficient for that day.

20. I don’t know who my grandfather was; I am much more concerned to know what his grandson will be.

21. The probability that we may fall in the struggle ought not to deter us from the support of a cause we believe to be just; it shall not deter me.

22. Determine that the thing can and shall be done, and then we shall find the way.

23. Again I say let no feeling of discouragement prey upon you, and in the end you are sure to succeed.

24. That some achieve great success, is proof to all that others can achieve it as well.

25. I believe it is an established maxim in morals that he who makes an assertion without knowing whether it is true or false, is guilty of falsehood; and the accidental truth of the assertion, does not justify or excuse him.

26. The way for a young man to rise, is to improve himself every way he can, never suspecting that any body wishes to hinder him.

28. The strongest bond of human sympathy, outside of the family relation, should be one uniting all working people, of all nations, and tongues, and kindreds.

29. Property is the fruit of labor–property is desirable–is a positive good in the world. That some should be rich, shows that others may become rich, and hence is just encouragement to industry and enterprise. Let not him who is houseless pull down the house of another; but let him labor diligently and build one for himself, thus by example assuring that his own shall be safe from violence when built.

30. Truth is generally the best vindication against slander.