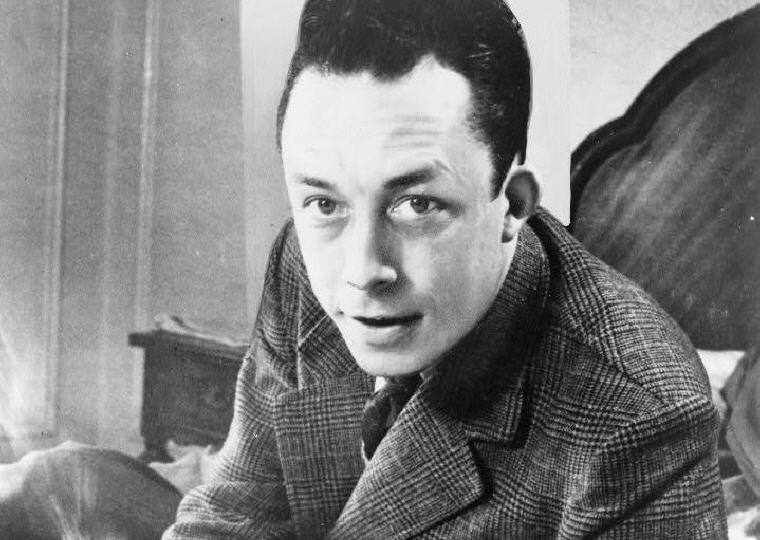 1. We always deceive ourselves twice about the people we love — first to their advantage, then to their disadvantage.

2. You know what charm is: a way of getting the answer ‘yes’ without having asked any clear question.

3. I recognize only one duty, and that is to love.

4. There is merely bad luck in not being loved; there is misfortune in not loving. All of us, today, are dying of this misfortune. For violence and hatred dry up the heart itself; the long fight for justice exhausts the love that nevertheless gave birth to it.

5. The opposite of an idealist is too often a man without love.

6. There is a terrible emptiness in me, an indifference that hurts…

#1 Defense of Freedom, Homage to an Exile

1. A free press can of course be good or bad, but, most certainly, without freedom it will never be anything but bad.

2. Perhaps we cannot prevent this world from being a world in which children are tortured. But we can reduce the number of tortured children. And if you don’t help us, who else in the world can help us do this?

3. One recognizes one’s course by discovering the paths that stray from it.

4. If the only significant history of human thought were to be written, it would have to be the history of its successive regrets and its impotences.

5. The evil that is in the world always comes of ignorance, and good intentions may do as much harm as malevolence, if they lack understanding.

6. But what is happiness except the simple harmony between a man and the life he leads?

7. A character is never the author who created him. It is quite likely, however, that an author may be all his characters simultaneously. (Part 2: Metaphysical Rebellion)

9. Real generosity toward the future consists in giving all to the present. (Part 5: Thought at the Meridian)

10. Man is the only creature who refuses to be what he is.

11. There can be no question of holding forth on ethics. I have seen people behave badly with great morality and I note every day that integrity has no need of rules.

13. Having money is a way of being free of money. (Original: Avoir de l’argent c’est se libérer de l’argent.)

15. It takes time to live. Like any work of art, life needs to be thought about.

16. To have time was at once the most magnificent and the most dangerous of experiments. Idleness is fatal only to the mediocre.

17. Manhattan. Sometimes from beyond the skyscrapers, across of thousands of high walls, the cry of a tugboat finds you in your insomnia in the middle of the night, and you remember that this desert of iron and cement is an island.

19. … Dr Rieux resolved to compile this chronicle, so that he should not be one of those who hold their peace but should bear witness in favour of those plague-stricken people; so that some memorial of the injustice and outrage done them might endure; and to state quite simply what we learn in a time of pestilence: that there are more things to admire in men than to despise.

20. In the depths of winter, I finally learned that within me there lay an invincible summer.

21. We must learn how to lend ourselves to dreaming when dreams lend themselves to us.

22. Let’s not beat around the bush; I love life — that’s my real weakness. I love it so much that I am incapable of imagining what is not life.

23. To be happy, we must not be too concerned with others.

25. Truth, like light, blinds. Falsehood, on the contrary, is a beautiful twilight that enhances every object.

26. What’s the autumn? A second spring when every leaf’s a flower.

27. One thinks one has cut oneself off from the world, but it is enough to see an olive tree upright in the golden dust, or beaches glistening in the morning sun, to feel this separation melt away.

28. Every minute of life carries with it its miraculous value, and its face of eternal youth.

30. Those who prefer their principles over their happiness, they refuse to be happy outside the conditions they seem to have attached to their happiness.

#31-32 The Myth of Sisyphus, and Other Essays, Alfred A. Knopf, Inc.; translated from the French by Justin O’Brien [S]

31. Judging whether life is or is not worth living amounts to answering the fundamental question of philosophy.

32. This world in itself is not reasonable, that is all that can be said. But what is absurd is the confrontation of this irrational and the wild longing for clarity whose call echoes in the human heart. The absurd depends as much on man as on the world. For the moment it is all that links them together. 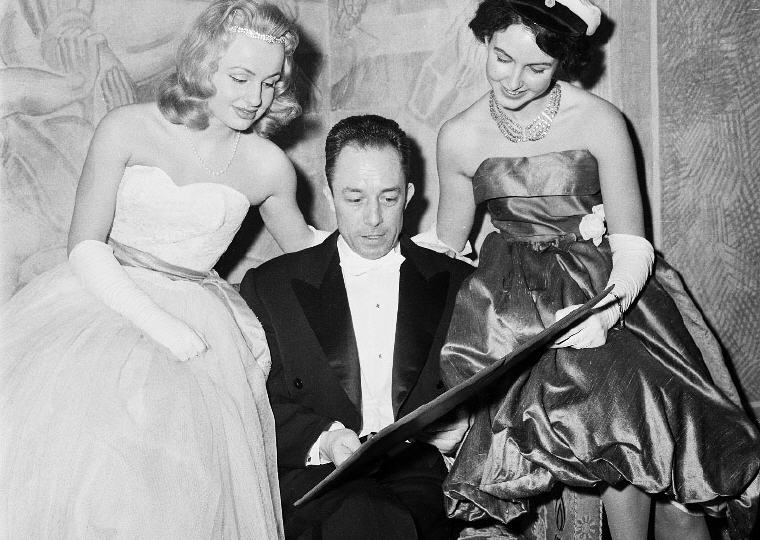 1. When you have once seen the glow of happiness on the face of a beloved person, you know that a man can have no vocation but to awaken that light on the faces surrounding him.

2. I would like to be able to breathe — to be able to love her by memory or fidelity. But my heart aches. I love you continuously, intensely.

3. A man without ethics is a wild beast loosed upon this world.

4. Live to the point of tears.

5. But in the end one needs more courage to live than to kill himself.

6. Blessed are the hearts that can bend; they shall never be broken.

7. You are forgiven for your happiness and your successes only if you generously consent to share them.