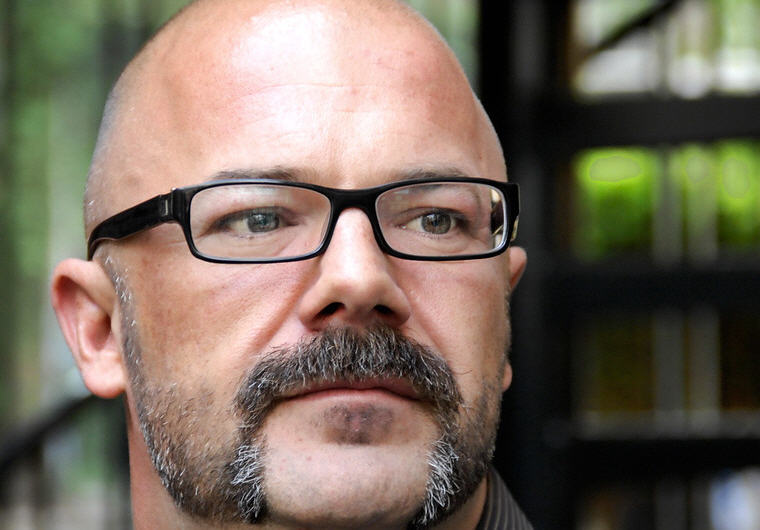 1. The obsession with romantic love is not just the stuff of greeting-card pap. It’s a curse.

2. For the essence of romantic love is not the company of a lover but the pursuit.

Excerpt from Wikipedia: Andrew Michael Sullivan (born 10 August 1963) is a British author, editor and blogger, resident in the United States. A former editor of The New Republic and the author or editor of six books, Sullivan is an influential blogger and commentator. He was a pioneer of the political blog, starting his in 2000. He eventually moved the blog to various publishing platforms, including Time, The Atlantic, and The Daily Beast and finally an independent subscription based format. He announced his retirement from blogging in 2015.
_________________

1. The dirty little secret of journalism is that it isn’t really a profession. It’s a craft. All you need is a telephone and a conscience, and you’re all set.

2. But I differ from Krauthammer by believing that monsters remain human beings. In fact, to reduce them to a subhuman level is to exonerate them of their acts of terrorism and mass murder—just as animals are not deemed morally responsible for killing. Insisting on the humanity of terrorists is, in fact, critical to maintaining their profound responsibility for the evil they commit.

3. Something broken can be put back together, but it will never regain the status of being unbroken—of having integrity. When you break a human being, you turn him into something subhuman. You enslave him.
_________________

1. The most successful marriages, gay or straight, even if they begin in romantic love, often become friendships. It’s the ones that become the friendships that last.