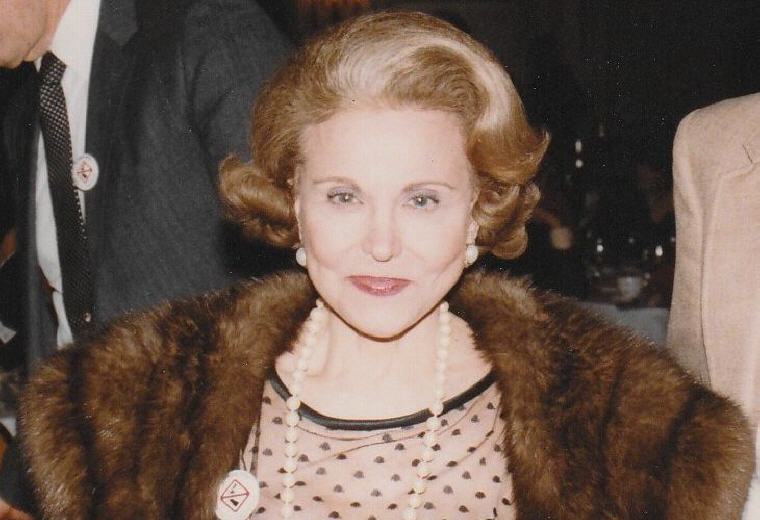 #1-3 Ann Landers in Her Own Words: Personal Letters to Her Daughter

1. If you have love in your life, it can make up for a great many things you lack. If you don’t have it, no matter what else there is, it’s not enough.

2. Love is friendship that has caught fire. It is quiet understanding, mutual confidence, sharing and forgiving. It is loyalty through good and bad times. It settles for less than perfection and makes allowances for human weakness.

3. Love is content with the present, it hopes for the future and it doesn’t brood over the past. It’s the day-in and day-out chronicle of irritations, problems, compromises, small disappointments, big victories, and working toward common goals.

Excerpt from Wikipedia: Ann Landers was a pen name created by Chicago Sun-Times advice columnist Ruth Crowley in 1943 and taken over by Eppie Friedman in 1955. For 56 years, the Ask Ann Landers syndicated advice column was a regular feature in many newspapers across North America. Due to this popularity, ‘Ann Landers’, though fictional, became something of a national institution and cultural icon.
_____________________

1. At every party there are two kinds of people—those who want to go home and those who don’t. The trouble is, they are usually married to each other.

2. Expect trouble as an inevitable part of life and when it comes, hold your head high, look it squarely in the eye and say “I will be bigger than you. You cannot defeat me.” Then repeat to yourself the most comforting of all words, “this too shall pass.”

3. Keep in mind that the true measure of an individual is how he treats a person who can do him absolutely no good.

4. Know when to tune out. If you listen to too much advice, you may wind up making other people’s mistakes.

5. Some people believe holding on and hanging in there are signs of great strength. However, there are times when it takes much more strength to know when to let go and then do it.

6. Hanging on to resentment is letting someone you despise live rent free in your head.

8. Another thing; people who try to “drown their sorrow” should be told that sorrow knows how to swim.

9. Sensual pleasures have the fleeting brilliance of a comet; a happy marriage has the tranquility of a lovely sunset.

10. A good marriage is more than the absence of war. It is a positive, dynamic, growing thing. It is the mature response to obligations. It is the ability to compromise, to give and take, and to share.

11. An encouraging attribute of the human animal is his potential for development. All of us can be better than we are and the first step in self-improvement is to recognize the need for change.

12. The trouble with talking too fast is that you may say something you haven’t thought of yet.

13. Nobody says you must laugh, but a sense of humor can help you overlook the unattractive, tolerate the unpleasant, cope with the unexpected, and smile through the day.

15. As for what to tell your daughter when she gets old enough to become profoundly inquisitive, the naked truth is always better than the best-dressed lie.

1. Maturity: Be able to stick with a job until it is finished. Be able to bear an injustice without having to get even. Be able to carry money without spending it. Do your duty without being supervised.

2. Nobody gets to live life backward. Look ahead, that is where your future lies.

3. Opportunities are usually disguised as hard work, so most people don’t recognize them.

1. One of the secrets of a long and fruitful life is to forgive everybody everything before you go to bed. (Quoted in Since you ask me)