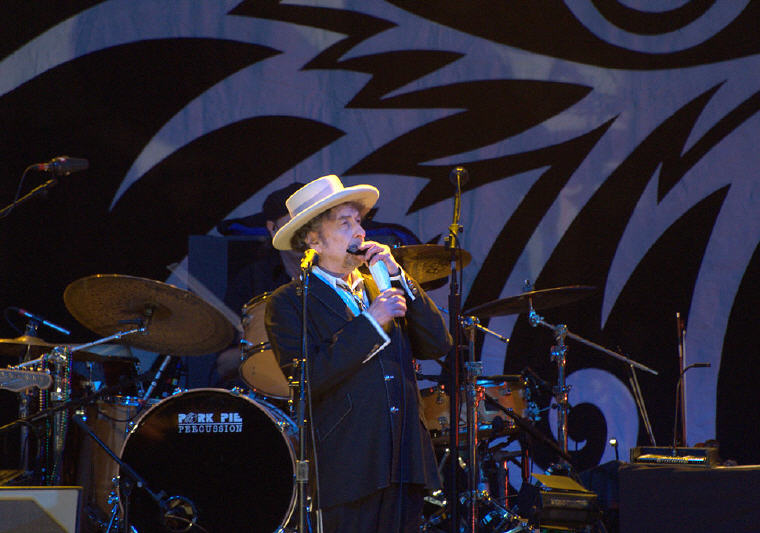 2. Well the future for me is already a thing of the past
You were my first love and you will be my last

3. All right, I’ll take a chance, I will fall in love with you
If I’m a fool you can have the night, you can have the morning too
Can you cook and sew, make flowers grow
Do you understand my pain?
Are you willing to risk it all
Or is your love in vain?

4. I once loved a woman, a child, I’m told
I gave her my heart but she wanted my soul
But don’t think twice, it’s all right

5. Why wait any longer for the one you love?
When he’s standing, in front of you

#6 Tomorrow Is a Long Time

#7 Tangled Up In Blue

7. But all the while I was alone
The past was close behind
I seen a lot of women
But she never escaped my mind and I just grew

8. I ain’t lookin’ for you to feel like me
See like me or be like me
All I really want to do
Is, baby, be friends with you

Excerpt from Wikipedia: Bob Dylan (born Robert Allen Zimmerman; May 24, 1941) is an American singer-songwriter, musician, author, and artist. He has been an influential figure in popular music and culture for more than five decades. Much of his most celebrated work dates from the 1960s when he was an informal chronicler and a seemingly reluctant figurehead of social unrest. A number of Dylan’s early songs, such as “Blowin’ in the Wind” and “The Times They Are a-Changin‘”, became anthems for the US civil rights and anti-war movements. Leaving his initial base in the culture of folk music behind, Dylan’s six-minute single “Like a Rolling Stone” has been described as radically altering the parameters of popular music in 1965. His recordings employing electric instruments attracted denunciation and criticism from others in the folk movement.
_________________

1. Behind every beautiful thing there’s been some kind of pain

2. Take care of all your memories”
Said my friend, Mick
“For you can not relive them

5. If your time to you is worth savin’
Then you better start swimmin’ or you’ll sink like a stone
For the times they are a-changin’

6. And don’t criticize what you can’t understand 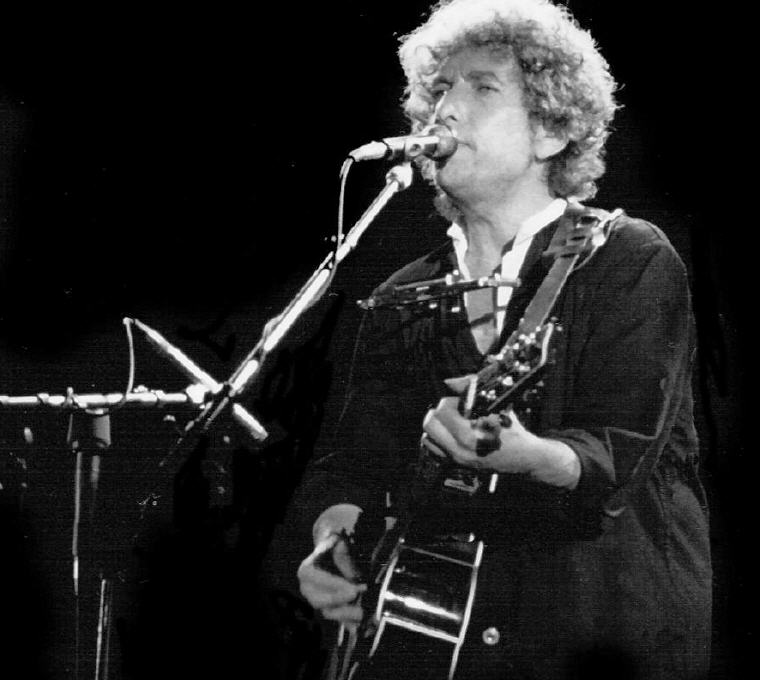 7. I define nothing. Not beauty, not patriotism. I take each thing as it is, without prior rules about what it should be.

8. Everything passes
Everything changes
Just do what you think you should do

9. But to live outside the law, you must be honest

10. I think women rule the world, and that no man has ever done anything that a woman either hasn’t allowed him to do or encouraged him to do.

11. Strange how people who suffer together have stronger connections than people who are most content

12. You always said people don’t do what they believe in,
they just do what’s most convenient, then they repent

#12 Don’t Fall Apart on Me Tonight

12. Yesterday’s just a memory
Tomorrow is never what it’s supposed to be

13. Greed and lust I can understand, but I can’t understand the values of definition and confinement. Definition destroys. Besides, there’s nothing definite in this world.

14. I accept chaos. I am not sure whether it accepts me.

16. I think the truly natural things are dreams, which nature can’t touch with decay.

17. All this talk about equality. The only thing people really have in common is that they are all going to die. 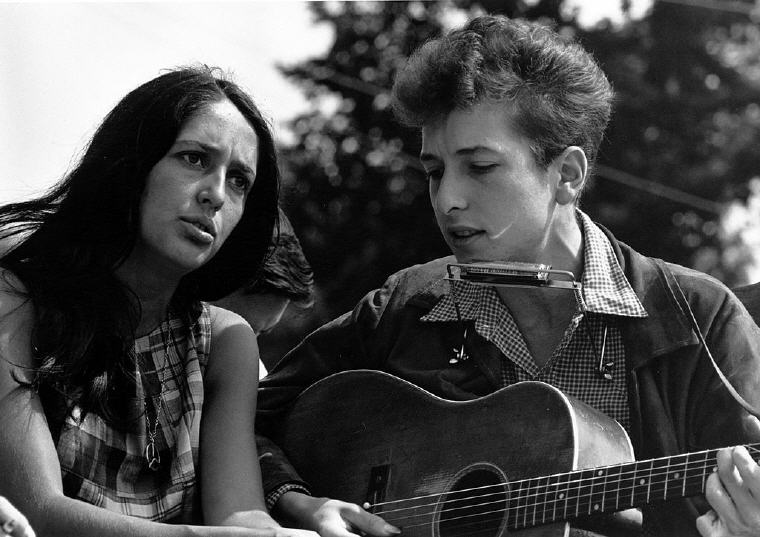 18. All I can do is be me— whoever that is—for those people that I do play to, and not come on with them, tell them I’m something I’m not.

19. When you feel in your gut what you are and then dynamically pursue it—don’t back down and don’t give up—then you’re going to mystify a lot of folks.

20. …if you try to be anyone but yourself, you will fail; if you are not true to your own heart, you will fail. Then again, there’s no success like failure.

21. Just by our being and acting alive, we succeed. You fail only when you let death creep in and take over a part of your life that should be alive.

22. Don’t matter how much money you got, there’s only two kinds of people: there’s saved people and there’s lost people.

23. It frightens me, the awful truth of how sweet life can be

#24 We Better Talk This Over

24. You don’t have to be afraid of looking into my face
We’ve done nothing to each other time will not erase

25. I think of a hero as someone who understands the degree of responsibility that comes with his freedom.

26. Some people seem to fade away but then when they are truly gone, it’s like they didn’t fade away at all.

27. Folk songs are evasive—the truth about life, and life is more or less a lie, but then again that’s exactly the way we want it to be.

29. The road out would be treacherous, and I didn’t know where it would lead but I followed it anyway.

30. I consider myself a poet first and a musician second. I live like a poet and I’ll die like a poet.

31. It doesn’t matter, really. You can’t depend on an audience to tell you that you’re good. You have to know yourself. If you know it, they’ll know it!”

32. It’s true that a man is his own worst enemy, just as he is his own best friend. If you deal with the enemy within, then no enemy without can stand a chance.

33. We always did feel the same
We just saw it from a different point of view

1. You can never be wise and be in love at the same time.

2. What’s money? A man is a success if he gets up in the morning and goes to bed at night and in between does what he wants to do.

3. If you want to keep your memories, you first have to live them.

4. There is nothing so stable as change.