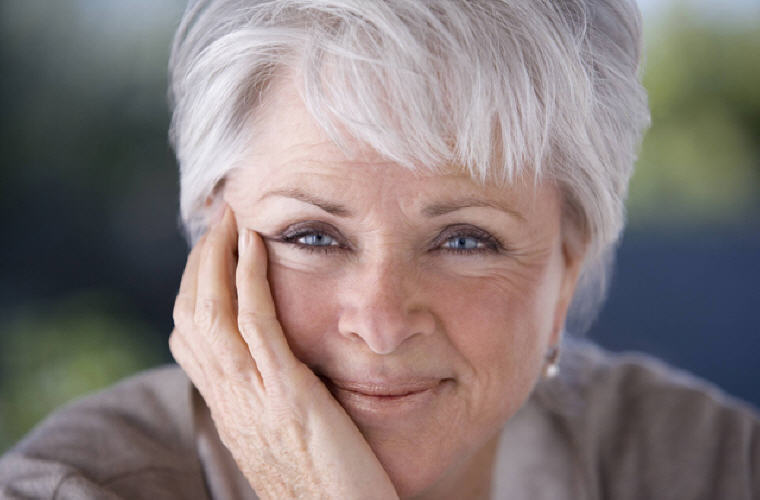 #1 Question Your Thinking, Change the World

1. How do you react when you think you need people’s love? Do you become a slave for their approval? Do you live an inauthentic life because you can’t bear the thought that they might disapprove of you? Do you try to figure out how they would like you to be, and then try to become that, like a chameleon? In fact, you never really get their love. You turn into someone you aren’t, and then when they say “I love you,” you can’t believe it, because they’re loving a facade. They’re loving someone who doesn’t even exist, the person you’re pretending to be. It’s difficult to seek other people’s love. It’s deadly. In seeking it, you lose what is genuine. This is the prison we create for ourselves as we seek what we already have.

#2-5 Loving What Is: Four Questions That Can Change Your Life

2. The miracle of love comes to you in the presence of the uninterpreted moment. If you are mentally somewhere else, you miss real life.

3. If you want to see the love of your life, look in the mirror.

4. When they attack you and you notice that you love them with all your heart, your Work is done.

5. Seeking love keeps you from the awareness that you already have it—that you are it.

#6 A Thousand Names for Joy: Living in Harmony with the Way Things Are

6. “Love thy neighbor as thyself.” I always have: I hated me, I hated you.

7. Our job is unconditional love. The job of everyone else in our life is to push our buttons.

8. Everyone loves me; I just don’t expect them to realize it yet.

9. If you realized how beautiful you are, you would fall at your own feet.

#1-2 A Thousand Names for Joy: Living in Harmony with the Way Things Are

2. When another person suffers, there’s nothing I can do about that, except maybe to put my arms around them or bring them a cup of tea and let them know that I’m totally available. But that’s where it must end. The rest is up to them. And because I made it through, I know that they can do it. I am not special.

#3 A Thousand Names for Joy: Living in Harmony with the Way Things Are

#4-7 Loving What Is: Four Questions That Can Change Your Life

4. Everything happens for me, not to me.

5. A thought is harmless unless we believe it. It’s not our thoughts, but the attachment to our thoughts, that causes suffering. Attaching to a thought means believing that it’s true, without inquiring. A belief is a thought that we’ve been attaching to, often for years.

6. If you put your hand into a fire, does anyone have to tell you to move it? Do you have to decide? No: When your hand starts to burn, it moves. You don’t have to direct it; the hand moves itself. In the same way, once you understand, through inquiry, that an untrue thought causes suffering, you move away from it.

7. Peace doesn’t require two people; it requires only one. It has to be you. The problem begins and ends there.

8. Nothing happens ahead of its time, and what needs to happen always happens.

9. Become aware of what self you are imagining you to be.

10. True generosity happens without any awareness of being generous.

#12 KATIEISM: AN UNCOMFORTABLE FEELING IS NOT AN ENEMY…

12. An uncomfortable feeling is not an enemy. It’s a gift that says, “Get honest; inquire.” We reach out for alcohol, or television, or credit cards, so we can focus out there and not have to look at the feeling. And that’s as it should be, because in our innocence we haven’t known how. So now what we can do is reach out for a paper and a pencil, write thought down, and investigate.

13. All the advice you ever gave your partner is for you to hear.

14. Peace is found on the inside. Where have you been looking?

15. If you are mentally somewhere else. You miss real life.

16. Forgiveness is just another name for freedom.

17. Forgiveness is discovering that what you thought happened, didn’t. You realize that there was never anything to forgive.

18. I don’t need other people to have an open mind. The question is “Is my mind open?”

19. When you believe that your problem is caused by someone else, you are your own victim, and the situation appears to be hopeless.

20. If I take care of my mind I have taken care of yours.

#21 Loving What Is: Four Questions That Can Change Your Life

21. Everyone is a mirror image of yourself — your own thinking coming back at you.

22. Stop using others for your happiness; be your own happiness.

23. What you’re believing in the moment creates your suffering or your happiness.

24. Your suffering is never caused by the person you’re blaming.

25. World peace can only be found within you.

26. Love your internal world, and the world will be different.

27. You are your only hope, because we’re not changing until you do.

28. The world is what you believe it to be, and it changes as you change.

29. The sky isn’t the limit: the mind that sees the sky is the limit.

31. Looking within can change the world around you.

32. The work is mental yoga. Work your mind, and the body will follow; it doesn’t have a choice. Test this.

33. Freedom isn’t a destination; it’s a state of mind.

34. Life is simple. It’s what we believe about life that complicates it.

35. Every time your mind shifts, your world shifts.

#36 Question Your Thinking, Change the World

#37 A Mind at Home with Itself: Finding Freedom in a World of Suffering

37. When people question the apparent past, they lose their future. The present moment—that’s when we’re born.

38. If you want to change your world, change direction. Go inward, not out.

1. Placing the blame or judgment on someone else leaves you powerless to change your experience; taking responsibility for your beliefs and judgments gives you the power to change them.

2. The world is nothing but my perception of it. I see only through myself. I hear only through the filter of my story.