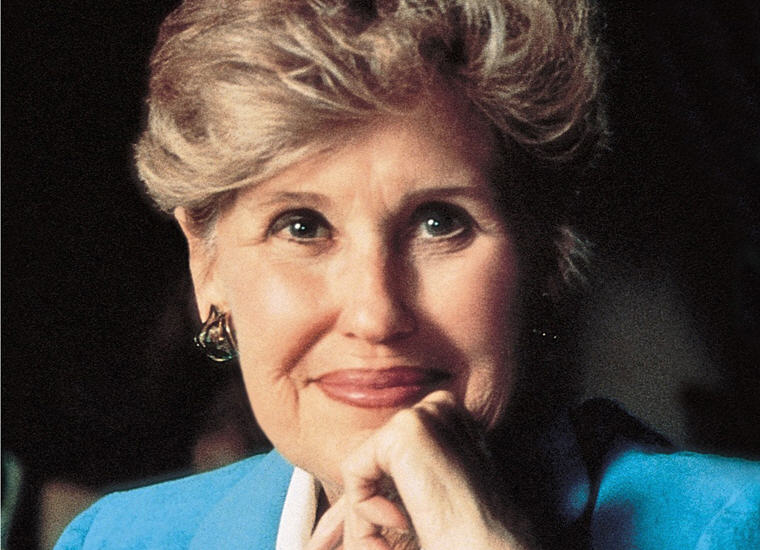 1. A child needs your love more when he deserves it the least.

1. Insanity is hereditary. You can catch it from your kids.

2. There is nothing sadder in this world than to awake Christmas morning and not be a child.

3. If a man watches three football games in a row, he should be declared legally dead.

4. The only reason I would take up jogging is so I could hear heavy breathing again.

5. Laughter rises out of tragedy, when you need it the most, and rewards you for your courage.

6. Dreams have only one owner at a time. That’s why dreamers are lonely.

7. When humor goes, there goes civilization.

8. Seize the moment. Think of all those women on the ‘Titanic’ who waved off the dessert cart.

9. Never loan your car to anyone to whom you’ve given birth.

10. It takes a lot of courage to show your dreams to someone else.

12. All of us have moments in out lives that test our courage. Taking children into a house with a white carpet is one of them.

13. Being a child at home alone in the summer is a high-risk occupation. If you call your mother at work thirteen times an hour, she can hurt you.

15. Do you know what you call those who use towels and never wash them, eat meals and never do the dishes, sit in rooms they never clean, and are entertained till they drop? If you have just answered, “A house guest,” you’re wrong because I have just described my kids.

16. Don’t confuse fame with success. Madonna is one; Helen Keller is the other.

18. I haven’t trusted polls since I read that 62% of women had affairs during their lunch hour. I’ve never met a woman in my life who would give up lunch for sex.

19. I never leaf through a copy of National Geographic without realizing how lucky we are to live in a society where it is traditional to wear clothes.

20. I take a very practical view of raising children. I put a sign in each of their rooms: “Checkout Time is 18 years.

22. It goes without saying that you should never have more children than you have car windows.

23. It is not until you become a mother that your judgment slowly turns to compassion and understanding.

24. My theory on housework is, if the item doesn’t multiply, smell, catch fire, or block the refrigerator door, let it be. No one else cares. Why should you?

25. People shop for a bathing suit with more care than they do a husband or wife. The rules are the same. Look for something you’ll feel comfortable wearing. Allow for room to grow.

26. When your mother asks, “Do you want a piece of advice?” it is a mere formality. It doesn’t matter if you answer yes or no. You’re going to get it anyway.

27. Youngsters of the age of two and three are endowed with extraordinary strength. They can lift a dog twice their own weight and dump him into the bathtub.

Someday, when my children are old enough to understand the logic that motivates a mother, I’ll tell them…

I loved you enough to bug you about where you were going, with whom and what time you would get home.

I loved you enough to insist you buy a bike with your own money, which we could afford, and you couldn’t.

I loved you enough to be silent and let you discover your hand picked friend was a creep.

I loved you enough to stand over you for two hours while you cleaned your bedroom, a job that would have taken me 15 minutes.

I loved you enough to say, “Yes, you can go to Disney World on Mother’s Day.”

I loved you enough to let you see anger, disappointment, disgust, and tears in my eyes.

I loved you enough not to make excuses for your lack of respect or your bad manners.

I loved you enough to admit that I was wrong and ask for your forgiveness.

I loved you enough to ignore “what every other mother” did or said.

I loved you enough to let you stumble, fall, hurt, and fail.

I loved you enough to let you assume the responsibility for your own actions, at 6, 10, or 16.

I loved you enough to figure you would lie about the party being chaperoned, but forgave you for it…after discovering I was right.

I loved you enough to shove you off my lap, let go of your hand, be mute to your pleas and insensitive to your demands…so that you had to stand alone.

I loved you enough to accept you for what you are, and not what I wanted you to be.

Someone asked me the other day if I had my life to live over would I change anything.
My answer was no, but then I thought about it and changed my mind.

If I had my life to live over again I would have waxed less and listened more.

Instead of wishing away nine months of pregnancy and complaining about the shadow over my feet, I’d have cherished every minute of it and realized that the wonderment growing inside me was to be my only chance in life to assist God in a miracle.

I would never have insisted the car windows be rolled up on a summer day because my hair had just been teased and sprayed.

I would have invited friends over to dinner even if the carpet was stained and the sofa faded.

I would have eaten popcorn in the “good” living room and worried less about the dirt when you lit the fireplace.

I would have taken the time to listen to my grandfather ramble about his youth.

I would have burnt the pink candle that was sculptured like a rose before it melted while being stored.

I would have sat cross-legged on the lawn with my children and never worried about grass stains.

I would have shared more of the responsibility carried by my husband which I took for granted.

I would have eaten less cottage cheese and more ice cream.

I would have gone to bed when I was sick, instead of pretending the Earth would go into a holding pattern if I weren’t there for a day.

I would never have bought ANYTHING just because it was practical, wouldn’t show soil, or was guaranteed to last a lifetime.

When my child kissed me impetuously, I would never have said, “Later. Now, go get washed up for dinner.”

There would have been more I love yous … more I’m sorrys … more I’m listenings … but mostly, given another shot at life, I would seize every minute of it … look at it and really see it … try it on … live it … exhaust it … and never give that minute back until there was nothing left of it.