1. To love someone is to see a miracle invisible to others.

2. Human love is often but the encounter of two weaknesses. 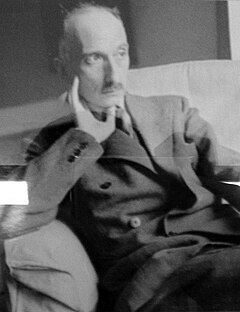 1. I love Germany so dearly that I hope there will always be two of them.

2. Men resemble great deserted palaces: the owner occupies only a few rooms and has closed-off wings where he never ventures.

4. Where does discipline end? Where does cruelty begin? Somewhere between these, thousands of children inhabit a voiceless hell.

5. I write whenever it suits me. During a creative period I write every day; a novel should not be interrupted. When I cease to be carried along, when I no longer feel as though I were taking down dictation, I stop.