1. That is the best – to laugh with someone because you think the same things are funny. 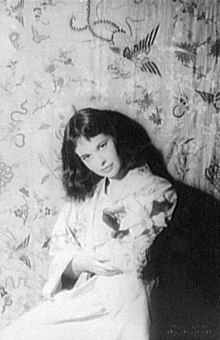 2. . . . one of the goals of life is to try and be in touch with one’s most personal themes — the values, ideas, styles, colors that are the touchstones of one’s own individual life, its real texture and substance.

3. The fame you earn has a different taste from the fame that is forced upon you.

5. Sinatra created a kind of magic. You want those people to be part of your life.