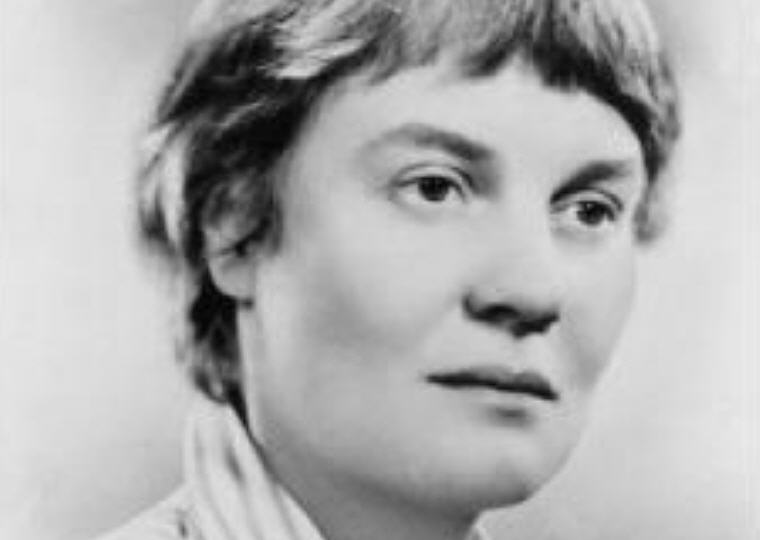 1. God can always show us, if we will, a higher and a better way; and we can only learn to love by loving. Remember that all our failures are ultimately failures in love. Imperfect love must not be condemned and rejected, but made perfect. The way is always forward, never back.

2. The talk of lovers who have just declared their love is one of life’s most sweet delights. Each vies with the other in humility, in amazement at being so valued. The past is searched for the first signs, and each one is in haste to declare all that he is so that no part of his being escapes the hallowing touch.

3. Love is the extremely difficult realisation that something other than oneself is real. Love, and so art and morals, is the discovery of reality.

#4 Metaphysics as a Guide to Morals [S]

4. Loving is an orientation, a direction of energy, not just a state of mind.

5. A love without reservation ought to be a life force compelling the world into order and beauty. But that love can be so strong and yet so entirely powerless is what breaks the heart.

7. Most of our love is shabby stuff…but there is always a thin line of gold, the bit of pure love on which all the rest depends—and which redeems all the rest.

8. There’s enough hatred in the world already. Only love has clear vision. Hatred has cloudy vision. When we hate we know not what we do.

9. Love is not a feeling. It can be tested. Love is action, it is silence.

10. Nothing is more maddening than being questioned by the object of one’s interest about the object of hers, should that object not be you.

11. Falling out of love is chiefly a matter of forgetting how charming someone is.

#12 The Sublime and The Good, Existentialists and Mystics: Writings on Philosophy and Literature [S]

12. Love is the perception of individuals. Love is the extremely difficult realisation that something other than oneself is real.

Excerpt from Wikipedia: Dame Iris Murdoch (15 July 1919 – 8 February 1999) was an Irish author and philosopher, best known for her novels about sexual relationships, morality, and the power of the unconscious. Her first published novel, Under the Net, was selected in 2001 by the editorial board of the American Modern Library as one of the 100 best English-language novels of the 20th century. In 1987, she was made a Dame Commander of the Order of the British Empire.
_____________________

2. People from a planet without flowers would think we must be mad with joy the whole time to have such things about us.

3. The absolute yearning of one human body for another particular one and its indifference to substitutes is one of life’s major mysteries.

4. I believe we live in a fantasy world, a world of illusion. And the great task in life is to find reality.

5. One of the secrets of a happy life is continuous small treats, and if some of these can be inexpensive and quickly procured so much the better.

6. Dogs, like humans, can be disturbed forever by an unhappy childhood.

7. The chief requirement of the good life…is that one should have some conception of one’s capacities. One must know oneself sufficiently to know what is the next thing. One must study carefully how best to use such strength as one has.

8. I think being a woman is like being Irish…Everyone says you’re important and nice, but you take second place all the same.

9. The bicycle is the most civilized conveyance known to man. Other forms of transport grow daily more nightmarish. Only the bicycle remains pure in heart.

11. …one shouldn’t dream too much about other people’s destinies, even if they are one’s children.

12. For most of us, for almost all of us, truth can be attained, if at all, only in silence. It is in silence that the human spirit touches the divine.

13. We know that the real lesson to be taught is that the human person is precious and unique; but we seem unable to set it forth except in terms of ideology and abstraction.

14. Another person’s illness is often harder to bear than one’s own. The other is all imagined suffering; with one’s own, one knows its ways and its limits.

16. As the world runs, evil soon makes tools out of those who don’t hate it.

17. Dogs are very different from cats in that they can be images of human virtue. They are like us.