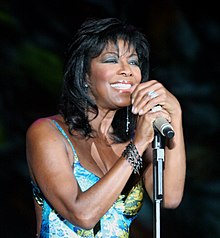 1. I think foreign countries really do like it when American artists sing in their language. And when you go over there and say, ‘Hi, how are you?’ in their language, they love it. It makes them feel like you’re doing it just for them. We in America take so much for granted.