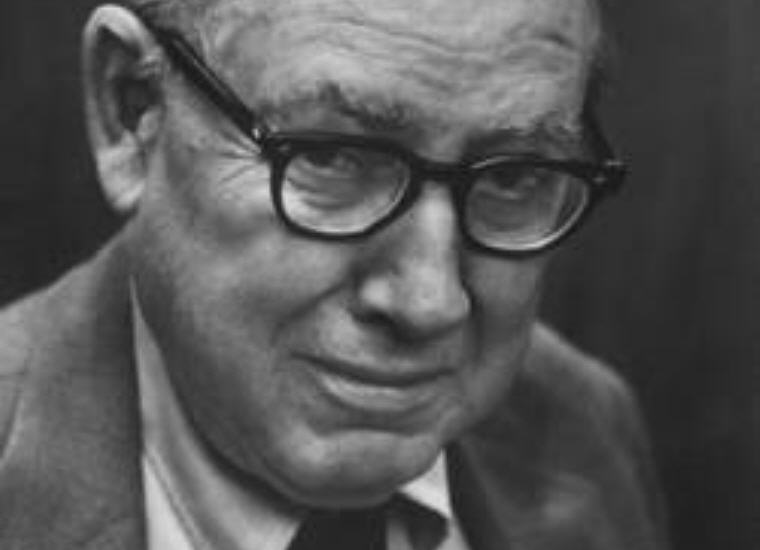 1. I am quite sure that marriage is the alliance of two people one of whom never remembers birthdays and the other never forgetsam…

2. Oh, what a tangled web do parents weave when they think that their children are naive.

3. That if you don’t want to work you have to work to earn enough money so that you won’t have to work.

4. Middle age is when you’ve met so many people that every new person you meet reminds you of someone else.

5. The only incurable troubles of the rich are the troubles that money can’t cure, which is a kind of trouble that is even more troublesome if you are poor.

6. Certainly there are things in life that money can’t buy, but it’s very funny – Did you ever try buying then without money?

7. Children aren’t happy with nothing to ignore, and that’s what parents were created for.

#8 Everybody Tells Me Everything

8. I find it very difficult to enthuse over the current news. Just when you think that at least the outlook is so black that it can grow no blacker, it worsens, and that is why I do not like the news, because there has never been an era when so many things were going so right for so many of the wrong persons.

9. Candy is Dandy but liquor is quicker.

10. The most exciting happiness is the happiness generated by forces beyond your control.

1. A family is a unit composed not only of children but of men, women, an occasional animal, and the common cold.

2. Life begins at the end of your comfort zone.

3. Happiness is having a scratch for every itch.

4. You are only young once, but you can stay immature indefinitely.