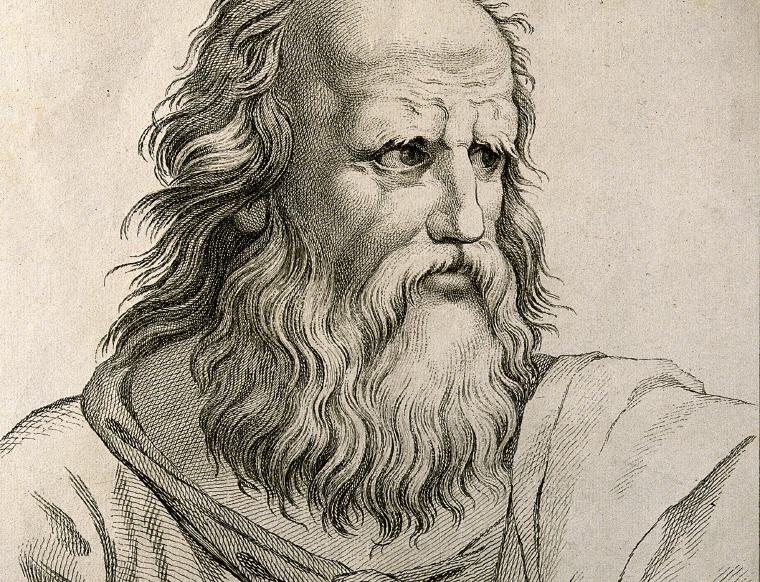 #1 Lysis, Or Friendship, Persons of the Dialogue: Socrates (Narrator), Menexenus, Hippothales & Ctesippus, The Dialogues of Plato Volume I, Translated by Benjamin Jowett [S]

1. Then the lover, who is true and no counterfeit, must of necessity be loved by his love.

#2 Alcibiades I, Persons of the Dialogue: Alcibiades & Socrates in The Dialogues of Plato Volume I, Translated by Benjamin Jowett [S]

2. And I am the lover who goes not away, but remains with you, when you are no longer young and the rest are gone?

3. …a lover, if he is worthy of the name, ought to show his love, not to some one part of that which he loves, but to the whole.

#4 The Speech of Aristophanes, Symposium, Translated by Alexander Nehamas and Paul Woodruff [S]

4. Love is born into every human being; it calls back the halves of our original nature together; it tries to make one out of two and heal the wound of human nature.

5. And when one of them meets with his other half, the actual half of himself, whether he be a lover of youth or a lover of another sort, the pair are lost in an amazement of love and friendship and intimacy, and would not be out of the other’s sight, as I may say, even for a moment: these are the people who pass their whole lives together; yet they could not explain what they desire of one another.

Excerpt from Wikipedia: Plato (pron.: /ˈpleɪtoʊ/; Greek: Πλάτων, Plátōn, “broad”; 424/423 BC[a] – 348/347 BC) was a philosopher in Classical Greece. He was also a mathematician, student of Socrates, writer of philosophical dialogues, and founder of the Academy in Athens, the first institution of higher learning in the Western world. Along with his mentor, Socrates, and his student, Aristotle, Plato helped to lay the foundations of Western philosophy and science.
________________

1. How can you determine whether at this moment we are sleeping, and all our thoughts are a dream; or whether we are awake, and talking to one another in the waking state?

#2 Apology by Plato, Professes to be a record of the actual speech that Socrates delivered in his defence at the trial, Translated by George Maximilian Anthony [S]

2. …he could not harm me, for I do not think it is permitted that a better man be harmed by a worse…

3. No one should be discouraged…who can make constant progress, even though it be slow.

#4 Crito: Persons of the dialogue: Socrates & Crito, The Dialogues of Plato, Translated by Benjamin Jowett [S]

4. No man should bring children into the world who is unwilling to persevere to the end in their nurture and education.

5. …any man may easily do harm, but not every man can do good to another.

#6 The Republic, Translated by Desmond Lee

6. The man who finds that in the course of his life he has done a lot of wrong often wakes up at night in terror, like a child with a nightmare, and his life is full of foreboding: but the man who is conscious of no wrongdoing is filled with cheerfulness and with hope, “the comfort of old age”…

7. …the beginning is the most important part of any work…

8. Then we may begin by assuming that there are three classes of men—lovers of wisdom, lovers of honour, lovers of gain?

9. …the direction in which education starts a man, will determine his future life.

1. Good actions give strength to ourselves, and inspire good actions in others.