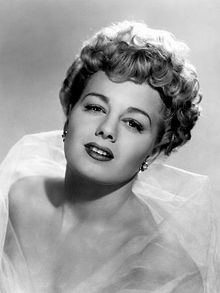 1. All marriages are happy. It’s trying to live together afterwards that causes all the problems.

2. Every now and then, when you’re on stage, you hear the best sound a player can hear. It’s a sound you can’t get in movies or in television. It is the sound of a wonderful, deep silence that means you’ve hit them where they live.

3. Whenever you want to marry someone, go have lunch with his ex-wife.