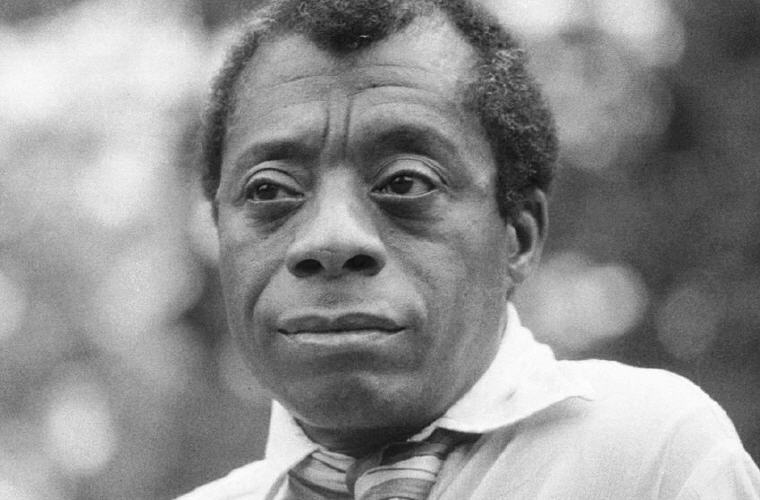 1. Love does not begin and end the way we seem to think it does. Love is a battle, love is a war; love is a growing up.

#2 The Fire Next Time

3. … the trick is to love somebody…. If you love one person, you see everybody else differently.

4. Love him, love him and let him love you. Do you think anything else under heaven really matters?

5. You think your pain and your heartbreak are unprecedented in the history of the world, but then you read. It was Dostoevsky and Dickens who taught me that the things that tormented me most were the very things that connected me with all the people who were alive, or who ever had been alive. Only if we face these open wounds in ourselves can we understand them in other people.

#6-7 If Beale Street Could Talk

7. He grins again, and everything inside me moves. Oh, love. Love.

1. Children have never been very good at listening to their elders, but they have never failed to imitate them. They must, they have no other models.

2. People who treat other people as less than human must not be surprised when the bread they have cast on the waters comes floating back to them, poisoned.

3. It is certain, in any case, that ignorance, allied with power, is the most ferocious enemy justice can have.

4 People pay for what they do, and still more for what they have allowed themselves to become, and they pay for it, very simply, by the lives they lead.

#5 Introduction to Nobody Knows My Name

#6 “Negroes Are Anti-Semitic Because They’re Anti-White” in The New York Times, 9 April 1967

7. Words like “freedom,” “justice,” “democracy” are not common concepts; on the contrary, they are rare. People are not born knowing what these are. It takes enormous and, above all, individual effort to arrive at the respect for other people that these words imply. 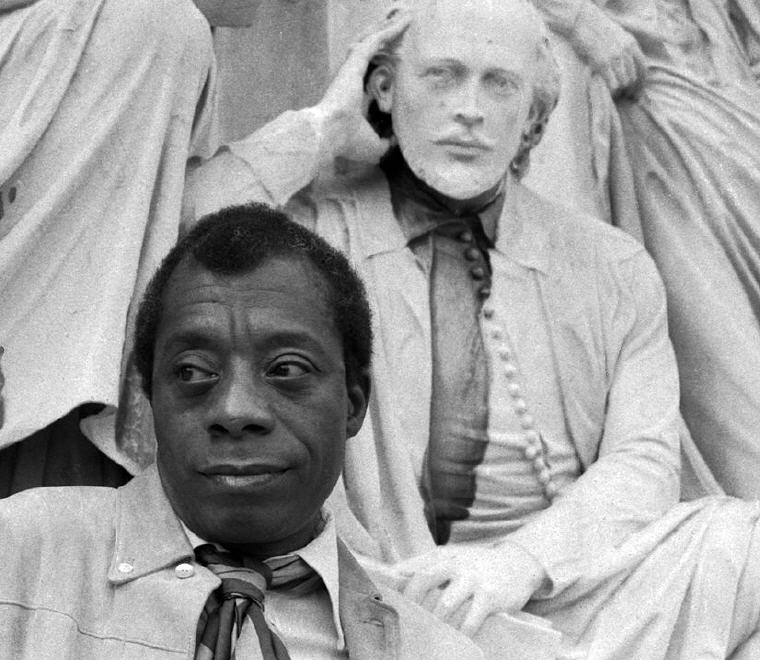 8. I had to claim my birthright. I am what time, circumstance, history, have made of me, certainly, but I am, also, much more than that. So are we all. (preface to the 1984 edition)

9. I imagine one of the reasons people cling to their hates so stubbornly is because they sense, once hate is gone, they will be forced to deal with pain.

10. I don’t like people who like me because I’m a Negro; neither do I like people who find in the same accident grounds for contempt. I love America more than any other country in the world, and, exactly for this reason, I insist on the right to criticize her perpetually.

11. If the concept of God has any validity or any use, it can only be to make us larger, freer, and more loving. If God cannot do this, then it is time we got rid of Him.

13. Most of us, no matter what we say, are walking in the dark, whistling in the dark. Nobody knows what is going to happen to him from one moment to the next, or how one will bear it. This is irreducible. And it’s true of everybody. Now, it is true that the nature of society is to create, among its citizens, an illusion of safety; but it is also absolutely true that the safety is always necessarily an illusion. Artists are here to disturb the peace.

14. If the relationship of father to son could really be reduced to biology, the whole earth would blaze with the glory of fathers and sons.

16. Money, it turned out, was exactly like sex, you thought of nothing else if you didn’t have it and thought of other things if you did.

17. Anyone who has ever struggled with poverty knows how extremely expensive it is to be poor.

18. There is never time in the future in which we will work out our salvation. The challenge is in the moment; the time is always now.

#19 The Cross of Redemption: Uncollected Writings

#20 James Baldwin: The Last Interview and Other Conversations

20. Best advice I ever got was an old friend of mine, a black friend, who said you have to go the way your blood beats. If you don’t live the only life you have, you won’t live some other life, you won’t live any life at all. That’s the only advice you can give anybody. And it’s not advice, it’s an observation.

22. One can give nothing whatever without giving oneself – that is to say, risking oneself. If one cannot risk oneself, then one is simply incapable of giving.

23. Hatred, which could destroy so much, never failed to destroy the man who hated, and this was an immutable law.

24. Any real change implies the breakup of the world as one has always known it, the loss of all that gave one an identity, the end of safety. 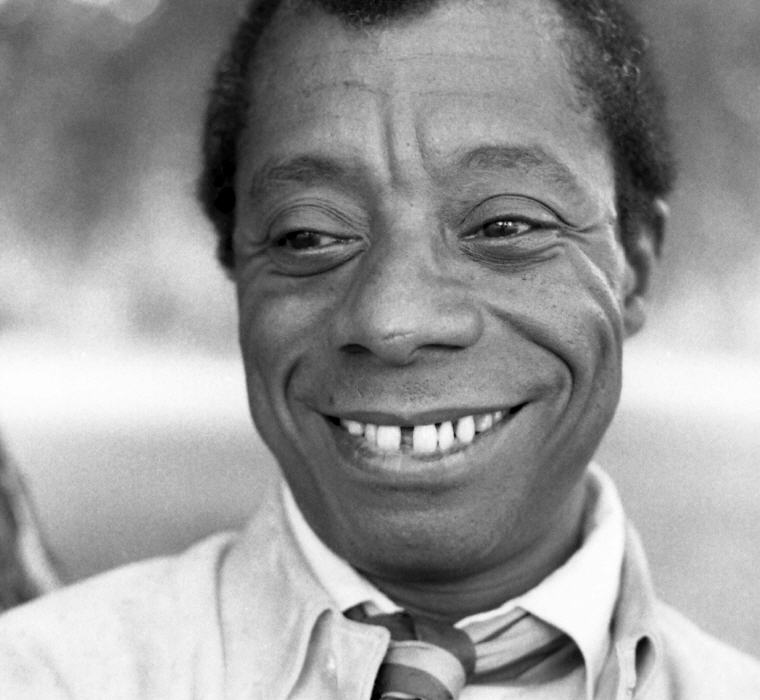 #25 James Baldwin, The Art of Fiction No. 78, The Paris Review, 1984, Jordan Elgrably: “What do you tell younger writers who come to you with the usual desperate question: How do I become a writer?”

26. Talent is insignificant. I know a lot of talented ruins. Beyond talent lie all the usual words: discipline, love, luck, but, most of all, endurance.

27. Probably that way for everybody: something that irritates you and won’t let you go. That’s the anguish of it. Do this book, or die. You have to go through that.