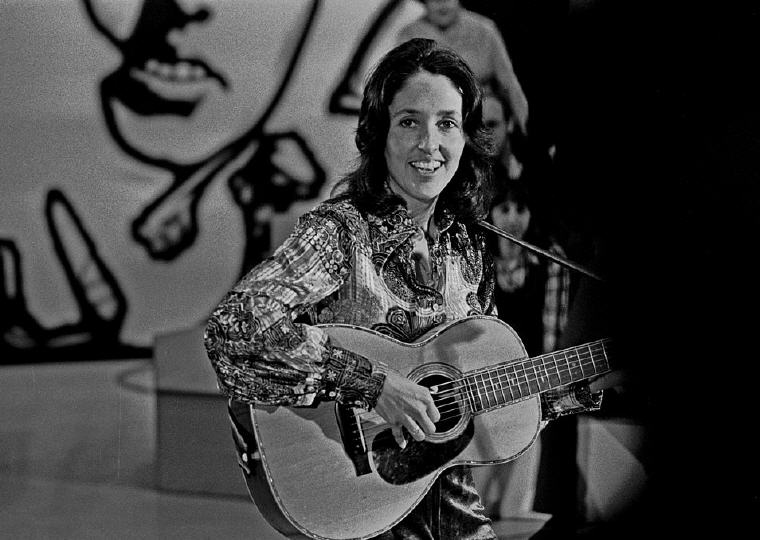 Joan Chandos Báez (born 9 January 1941) is an American folk singer and songwriter, known for her distinctive vocal style as well as her outspoken political views.

3. I went to jail for 11 days for disturbing the peace; I was trying to disturb the war.

4. All of us alive are survivors, but how many of us transcend survival?

5. We’re the children of the 80’s, haven’t we grown. We’re tender as a lotus and we’re tougher than stone. And the age of our innocence is somewhere in the garden. 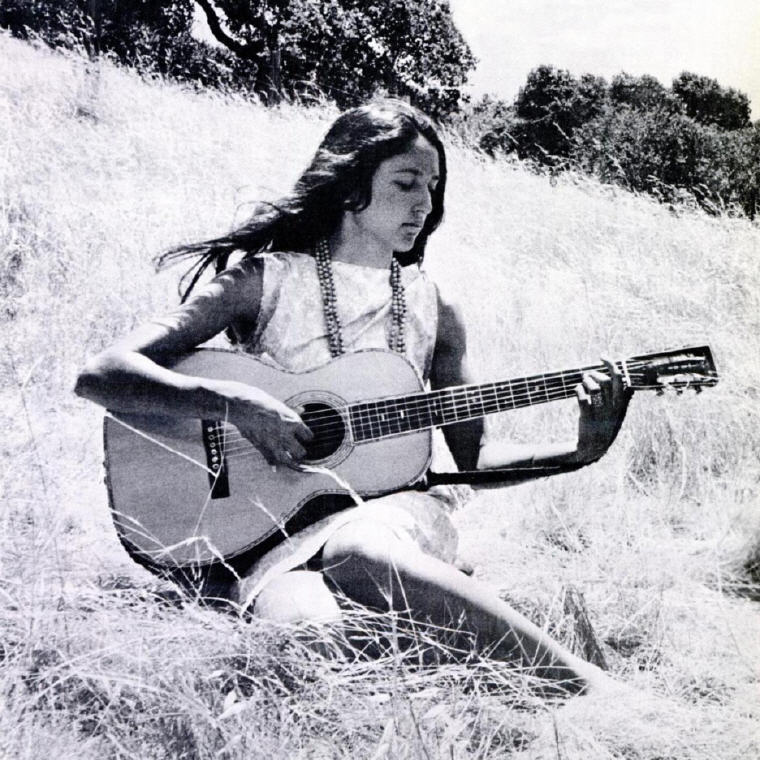