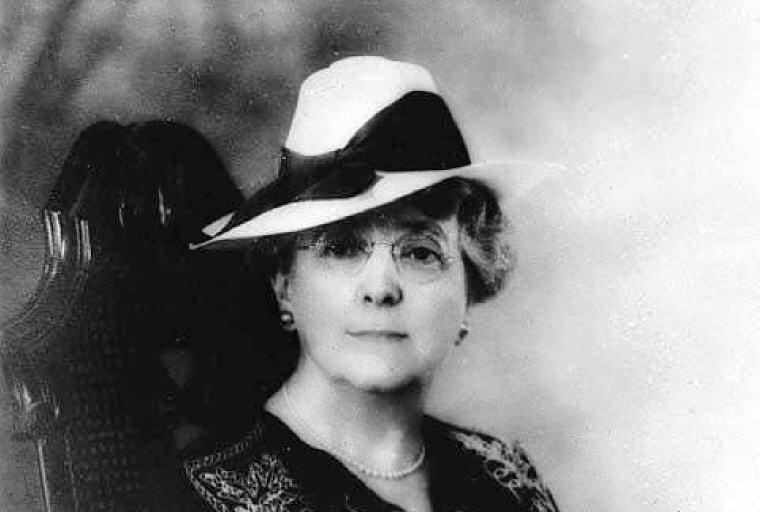 1. …you were never poor as long as you had something to love.

2. There was nobody else — there never could be anybody else for me but you. I’ve loved you ever since that day you broke your slate over my head in school.

3. I wouldn’t want to marry anybody who was wicked, but I think I’d like it if he could be wicked and wouldn’t.

4. I have a dream. I persist in dreaming it, although it has often seemed to me that it could never come true. I dream of a home with a hearth-fire in it, a cat and dog, the footsteps of friends—and YOU!

5. A girl who would fall in love so easily or want a man to love her so easily would probably get over it just as quickly, very little the worse for wear. On the contrary, a girl who would take love seriously would probably be a good while finding herself in love and would require something beyond mere friendly attentions from a man before she would think of him in that light.

6. …a broken heart in real life isn’t half as dreadful as it is in books. It’s a good deal like a bad tooth . . . though you won’t think THAT a very romantic simile. It takes spells of aching and gives you a sleepless night now and then, but between times it lets you enjoy life and dreams and echoes and peanut candy as if there were nothing the matter with it.
_____________________

Lucy Maud Montgomery OBE (November 30, 1874 – April 24, 1942), published as L. M. Montgomery, was a Canadian author best known for a series of novels beginning in 1908 with Anne of Green Gables. The book was an immediate success. The central character, Anne Shirley, an orphaned girl, made Montgomery famous in her lifetime and gave her an international following.
_____________________

1. … isn’t it nice to think that tomorrow is a new day with no mistakes in it yet?

2. It’s been my experience that you can nearly always enjoy things if you make up your mind firmly that you will.

3. In this world you’ve just got to hope for the best and prepare for the worst and take whatever God sends.

4. We should regret our mistakes and learn from them, but never carry them forward into the future with us.

5. Nothing is ever really lost to us as long as we remember it.

#6 The Road to Yesterday

6. You may tire of reality … but you never tire of dreams.

7. Oh, it’s delightful to have ambitions. I’m so glad I have such a lot. And there never seems to be any end to them—that’s the best of it. Just as soon as you attain to one ambition you see another one glittering higher up still. It does make life so interesting.

8. “I’d like to add some beauty to life,” said Anne dreamily. “I don’t exactly want to make people KNOW more . . . though I know that IS the noblest ambition . . . but I’d love to make them have a pleasanter time because of me . . . to have some little joy or happy thought that would never have existed if I hadn’t been born.”

9. There are so many unpleasant things in the world already that there is no use in imagining any more.

10. There might be some hours of loneliness. But there was something wonderful even in loneliness. At least you belonged to yourself when you were lonely.

12. It will come sometime. Some beautiful morning she will just wake up and find it is Tomorrow. Not Today but Tomorrow. And then things will happen … wonderful things.

13. Nobody is ever too old to dream. And dreams never grow old.

14. If you can sit in silence with a person for half an hour and yet be entirely comfortable, you and that person can be friends. If you cannot, friends you’ll never be and you need not waste time in trying.

15. …we ought always to try to influence other people for good.

16. Kindred spirits are not so scarce as I used to think. It’s splendid to find out there are so many of them in the world.

17. I’m so glad I live in a world where there are Octobers. It would be terrible if we just skipped from September to November, wouldn’t it? Look at these maple branches. Don’t they give you a thrill—several thrills? I’m going to decorate my room with them.