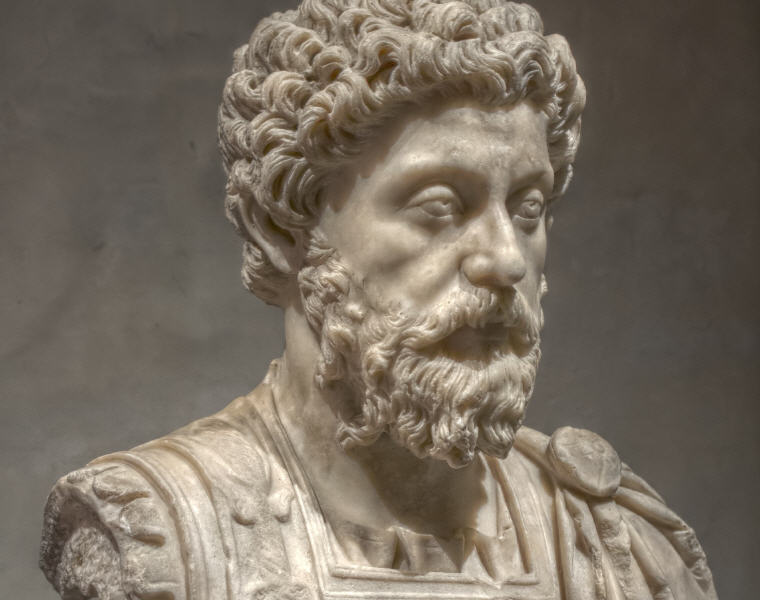 Excerpt from Wikipedia: Marcus Aurelius Antoninus Augustus (26 April 121 – 17 March 180) was Roman emperor from 161 to his death in 180. He ruled with Lucius Verus as co-emperor from 161 until Lucius’ death in 169. He was the last of the “Five Good Emperors”, and is also considered one of the most important Stoic philosophers. His tenure was marked by wars in Asia against a revitalized Parthian Empire, and with Germanic tribes along the Limes Germanicus into Gaul and across the Danube. A revolt in the East, led by Avidius Cassius who previously fought under Lucius Verus against the Parthians, failed.

1. Remember that man lives only in the present, in this fleeting instant: all the rest of his life is either past and gone, or not yet revealed.

2. A man should be upright, not kept upright.

3. Do not think that what is hard for you to master is humanly impossible; but if a thing is humanly possible, consider it to be within your reach.

4. Know the joy of life by piling good deed on good deed until no rift or cranny appears between them.

5. Everything harmonizes with me, which is harmonious to thee, O Universe. Nothing for me is too early or too late, which is in due time for thee.

6. How much time he gains who does not look to see what his neighbor says or does or thinks, but only at what he does himself, to make it just and holy.

7. I have often wondered how it is that every man loves himself more than all the rest of men, but yet sets less value on his own opinion of himself than on the opinion of others.

8. The whole universe is change, and life itself is but what you deem it.

9. Nowhere can man find a quieter or more untroubled retreat than in his own soul; above all, he who possesses resources in himself, which he need only contemplate to secure immediate ease of mind – the ease that is but another word for a well-ordered spirit.

#10 The Emperor Marcus Antoninus: His Conversation with Himself. Together with the Preliminary Discourse of the Learned Gataker

10. The happiness of your life depends upon the quality of your thoughts, therefore guard accordingly: And take care that you entertain no notions unsuitable to virtue and reasonable nature…

11. Yes, you can–if you do everything as if it were the last thing you were doing in your life, and stop being aimless, stop letting your emotions override what your mind tells you, stop being hypocritical, self-centered, irritable.

12. Since it is possible that thou mayest depart from life this very moment, regulate every act and thought accordingly.

14. Men exist for the sake of one another. Teach them then or bear with them.

15. If anyone can refute me—show me I’m making a mistake or looking at things from the wrong perspective—I’ll gladly change. It’s the truth I’m after, and the truth never harmed anyone. What harms us is to persist in self-deceit and ignorance. (21)

17. Look inward. Don’t let the true nature or value of anything elude you. (3)

19. I do what is mine to do; the rest doesn’t disturb me. The rest is inanimate, or has no logos, or it wanders at random and has lost the road. (22)

20. Think how much is going on inside you every second—in your soul, in your body. Why should it astonish you that so much more—everything that happens in that all-embracing unity, the world—is happening at the same time? (25)

21. Keep reminding yourself of the way things are connected, of their relatedness. All things are implicated in one another and in sympathy with each other. This event is the consequence of some other one. Things push and pull on each other, and breathe together, and are one. (38)

23. If you seek tranquillity, do less. Or (more accurately) do what’s essential—what the logos of a social being requires, and in the requisite way. Which brings a double satisfaction: to do less, better. Because most of what we say and do is not essential. If you can eliminate it, you’ll have more time, and more tranquillity. Ask yourself at every moment, “Is this necessary? (24)

24. Some people, when they do someone a favor, are always looking for a chance to call it in. And some aren’t, but they’re still aware of it—still regard it as a debt. But others don’t even do that. They’re like a vine that produces grapes without looking for anything in return. (6)

26. So here is a rule to remember in the future, when anything tempts you to feel bitter: not, ‘This is a misfortune,’ but ‘To bear this worthily is good fortune.’ (49)

27. Observe carefully what guides the actions of the wise, and what they shun or seek. (38)

28. What does not corrupt a man himself cannot corrupt his life, nor do him any damage either outwardly or inwardly. (8)

#30 The Emperor’s Handbook: A New Translation of The Meditations, Book 10, 30

30. Whenever you are about to find fault with someone, ask yourself the following question: What fault of mine most nearly resembles the one I am about to criticize?

31. Look within. Within is the fountain of the good, and it will ever bubble up, if thou wilt ever dig. (59)

33. Remember that neither the future nor the past pains thee, but only the present. But this is reduced to a very little, if thou only circumscribest it, and chidest thy mind, if it is unable to hold out against even this. (36)

34. It is not fit that I should give myself pain, for I have never intentionally given pain even to another. (42)

35. Even if you’re going to live three thousand more years, or ten times that, remember: you cannot lose another life than the one you’re living now, or live another one than the one you’re losing. The longest amounts to the same as the shortest. The present is the same for everyone; its loss is the same for everyone; and it should be clear that a brief instant is all that is lost. For you can’t lose either the past or the future; how could you lose what you don’t have?

1. Dwell on the beauty of life. Watch the stars, and see yourself running with them.

2. When you arise in the morning, think of what a precious privilege it is to be alive – to breathe, to think, to enjoy, to love.

3. You have power over your mind – not outside events. Realize this, and you will find strength.

4. Do what you will. Even if you tear yourself apart, most people will continue doing the same things.

5. If any man despises me, that is his problem. My only concern is not doing or saying anything deserving of contempt. 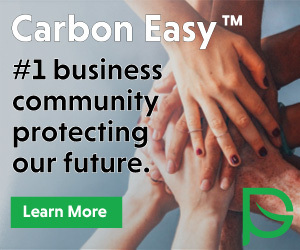