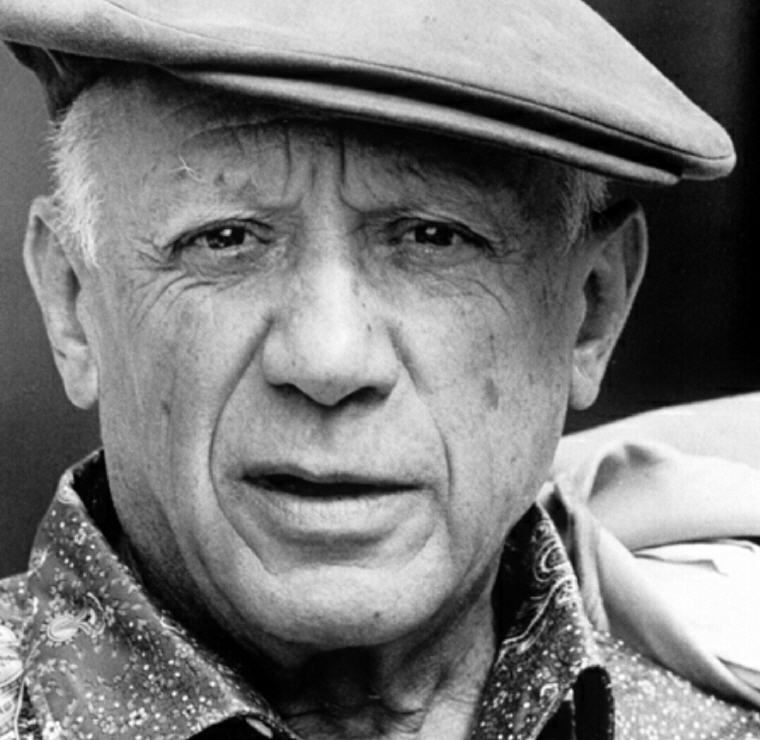 1. The passions that motivate you may change, but it is your work in life that is the ultimate seduction.

3. In art intentions are not sufficient and, as we say in Spanish: love must be proved by facts and not by reasons.

Excerpt from Wikipedia: Pablo Ruiz y Picasso, known as Pablo Picasso (Spanish: [25 October 1881 – 8 April 1973) was a Spanish painter, sculptor, printmaker, ceramicist, and stage designer who spent most of his adult life in France. As one of the greatest and most influential artists of the 20th century, he is widely known for co-founding the Cubist movement, the invention of constructed sculpture, the co-invention of collage, and for the wide variety of styles that he helped develop and explore. Among his most famous works are the proto-Cubist Les Demoiselles d’Avignon (1907), and Guernica (1937), a portrayal of the German bombing of Guernica during the Spanish Civil War.
__________________

1. Inspiration exists, but it has to find you working.

2. When I was a child, my mother said to me, ‘If you become a soldier you’ll be a general. If you become a monk you’ll end up as the Pope.’ Instead, I became a painter and wound up as Picasso.

3. In my opinion to search means nothing in painting. To find is the thing. Nobody is interested in following a man who, with his eyes fixed on the ground, spends his life looking for the purse that fortune should put in his path. The one who finds something no matter what it might be, even if his intention were not to search for it, at least arouses our curiosity, if not our admiration.

1. Love is the greatest refreshment in life.

5. Everything you can imagine is real.

6. Every child is an artist. The problem is how to remain an artist once he grows up.