2. We cannot love unless we have accepted forgiveness, and the deeper our experience of forgiveness is, the greater is our love.

3. Faith as the state of being ultimately concerned implies love, namely, the desire and urge toward the reunion of the separated. 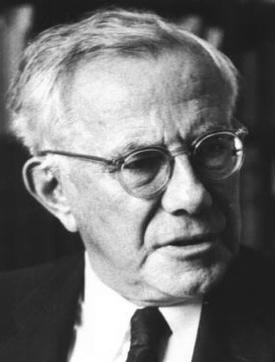 Excerpt from Wikipedia: Paul Johannes Tillich (August 20, 1886 – October 22, 1965) was a German-American theologian and Christian existentialist philosopher. Tillich was, along with his contemporaries Rudolf Bultmann (Germany), Karl Barth (Switzerland), and Reinhold Niebuhr (United States), one of the four most influential Protestant theologians of the 20th century. Among the general populace, he is best known for his works The Courage to Be (1952) and Dynamics of Faith (1957), which introduced issues of theology and modern culture to a general readership.

Theologically, he is best known for his major three-volume work Systematic Theology (1951–63), in which he developed his “method of correlation”: an approach of exploring the symbols of Christian revelation as answers to the problems of human existence raised by contemporary existential philosophical analysis.
____________________________________

5. He who risks and fails can be forgiven. He who never risks and never fails is a failure in his whole being.

6. Man is asked to make of himself what he is supposed to become to fulfill his destiny.