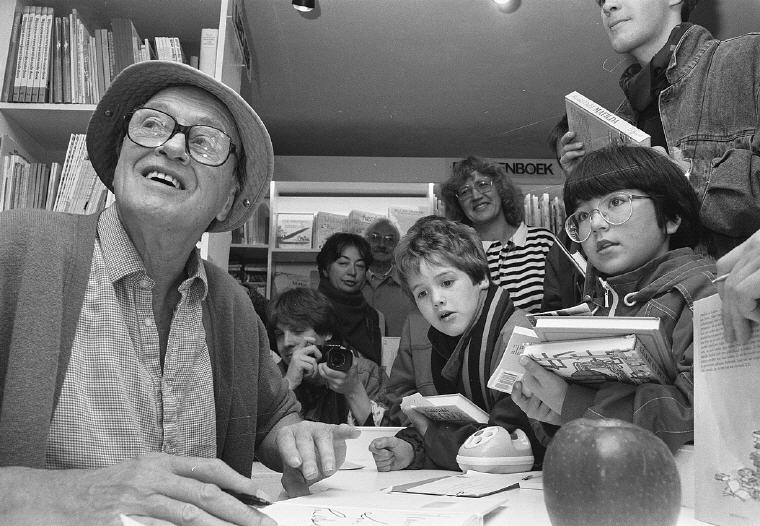 1. ‘My darling,’ she said at last, ‘are you sure you don’t mind being a mouse for the rest of your life?’
‘I don’t mind at all,’ I said. ‘It doesn’t matter who you are or what you look like so long as somebody loves you.’

2. ‘I shall never have a bath again,’ I said.
‘Just don’t have one too often,’ my grandmother said.
‘Once a month is quite enough for a sensible child.’
It was at moments like these that I loved my grandmother more than ever.

1. The writer has to force himself to work. He has to make his own hours and if he doesn’t go to his desk at all there is nobody to scold him.

2. A person is a fool to become a writer. His only compensation is absolute freedom. He has no master except his own soul, and that, I am sure, is why he does it.

3. I loved it when my father got himself worked up like this. Listening to him during those early years, I began to realize how important it was to be an enthusiast in life. He taught me that if you are interested in something, no matter what it is, go at it full speed ahead. Embrace it with both arms, hug it, love it and above all become passionate about it. Lukewarm is no good. Hot is no good, either. White hot and passionate is the only thing to be.

4. And above all, watch with glittering eyes the whole world around you because the greatest secrets are always hidden in the most unlikely places. Those who don’t believe in magic will never find it.

6. A person who has good thoughts cannot ever be ugly. You can have a wonky nose and a crooked mouth and a double chin and stick-out teeth, but if you have good thoughts they will shine out of your face like sunbeams and you will always look lovely.

7. A little nonsense now and then, is cherished by the wisest men.

8. You will learn as you get older, just as I learned that autumn, that no father is perfect. Grown-ups are complicated creatures, full of quirks and secrets.

9. Most of the really exciting things we do in our lives scare us to death. They wouldn’t be exciting if they didn’t.

10. When you grow up
and have children of your own
do please remember
something important
a stodgy parent is no fun at all
What a child wants
and deserves
is a parent who is
SPARKY 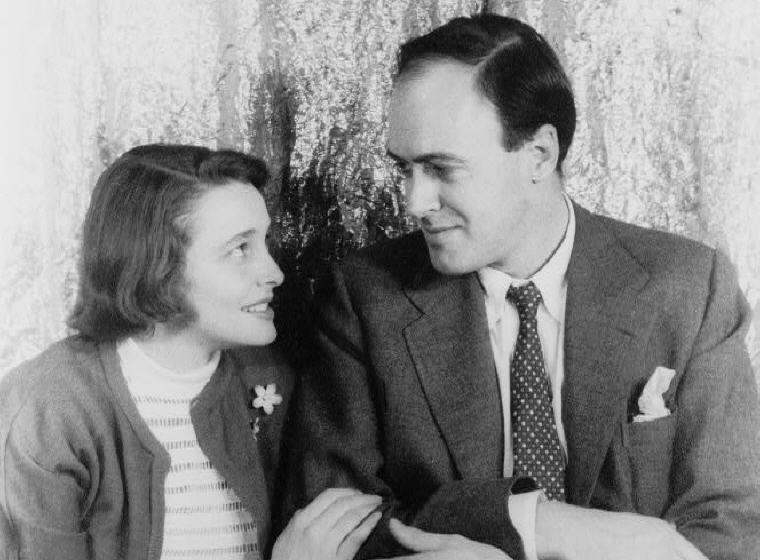 11. It’s a funny thing about mothers and fathers. Even when their own child is the most disgusting little blister you could ever imagine, they still think that he or she is wonderful.

12. Never do anything by halves if you want to get away with it. Be outrageous. Go the whole hog. Make sure everything you do is so completely crazy it’s unbelievable.

13. But there was one other thing that the grown-ups also knew, and it was this: that however small the chance might be of striking lucky, the chance was there. The chance had to be there.

16. I think probably kindness is my number one attribute in a human being. I’ll put it before any of the things like courage or bravery or generosity or anything else.

Brian Sibley: Or brains even?

1. Having power is not nearly as important as what you choose to do with it.

2. Somewhere inside all of us is the power to change the world.

3. …the more risks you allow children to take, the better they learn to take care of themselves. If you never let them take any risks, then I believe they become very prone to injury. Boys should be allowed to climb tall trees and walk along the tops of high walls and dive into the sea from high rocks… The same with girls. I like the type of child who takes risks. Better by far than the one who never does so.