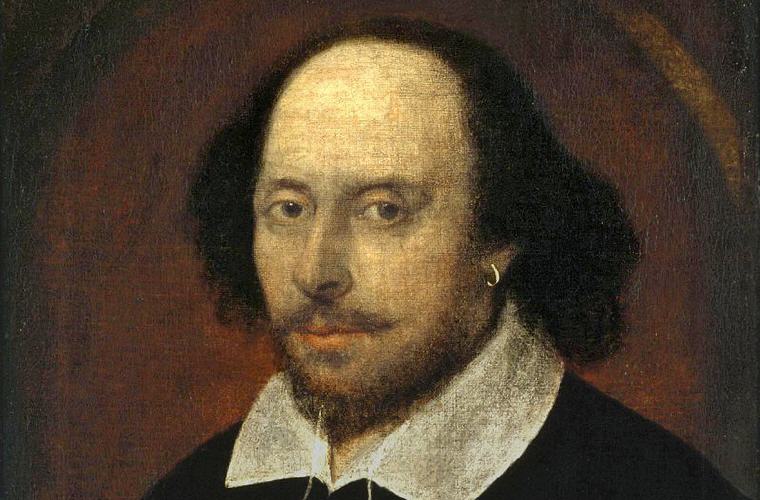 1. Love sought is good, but given unsought better.

2. Men have died from time to time, and worms have eaten them, but not for love.

3. Love is not love which alters when it alteration finds, or bends with the remover to remove.

4. If thou remember’st not the slightest folly that ever love did make thee run into, thou hast not lov’d.

5. But love is blind, and lovers cannot see the pretty follies that themselves commit.

6. If music be the food of love, play on; give me excess of it, that, surfeiting, the appetite may sicken, and so die.

7. Shall I compare thee to a summer’s day?
Thou art more lovely and more temperate:
Rough winds do shake the darling buds of May,
And summer’s lease hath all too short a date:
Sometime too hot the eye of heaven shines,
And often is his gold complexion dimm’d;
And every fair from fair sometime declines,
By chance, or nature’s changing course, untrimm’d:
But thy eternal summer shall not fade,
Nor lose possession of that fair thou ow’st;
Nor shall Death brag thou wander’st in his shade,
When in eternal lines to time thou grow’st:
So long as men can breathe, or eyes can see,
So long lives this, and this gives life to thee.

8. Love can transpose to form and dignity. Love looks not with the eyes but with the mind.

9. The course of true love never did run smooth.

10. To me, fair friend, you never can be old, for as you were when first your eye I ey’d, such seems your beauty still.

11. Doubt thou the stars are fire. Doubt that the sun doth move. Doubt truth to be a liar. But never doubt I love.

Excerpt from Wikipedia: William Shakespeare (6 April 1564 (baptised) – 23 April 1616) was an English poet, playwright, and actor, widely regarded as the greatest writer in the English language and the world’s pre-eminent dramatist. He is often called England’s national poet, and the “Bard of Avon”. His extant works, including collaborations, consist of approximately 38 plays, 154 sonnets, two long narrative poems, and a few other verses, some of uncertain authorship. His plays have been translated into every major living language and are performed more often than those of any other playwright.

New & used books. Search for William Shakespeare? Free Shipping in US and $3.97 Worldwide!

1. The fool doth think he is wise, but the wise man knows himself to be a fool.

2. A peace is of the nature of a conquest, for then both parties nobly are subdued, and neither party loser.

4. In my stars I am above thee, but be not afraid of greatness. Some are born great, some achieve greatness, and some have greatness thrust upon ’em.

5. Come, we have a hot venison pasty to dinner: come, gentlemen, I hope we shall drink down all unkindness.

6. Cowards die many times before their deaths; the valiant never taste of death but once.

7. Give every man thy ear, but few thy voice.

8. This above all: to thine own self be true, and it must follow, as the night the day, thou canst not then be false to any man.

9. … for there is nothing either good or bad, but thinking makes it so.

10. To be, or not to be: that is the question: Whether ’tis nobler in the mind to suffer the slings and arrows of outrageous fortune, or to take arms against a sea of troubles, and by opposing end them?

11. Men at some time are masters of their fates: The fault, dear Brutus, is not in our stars, but in ourselves, that we are underlings.

12. Time’s glory is to calm contending kings, to unmask falsehood, and bring truth to light.

13. How far that little candle throws his beams! So shines a good deed in a naughty world.

14. Our doubts are traitors and make us lose the good we oft might win by fearing to attempt.

15. The miserable have no other medicine but only hope: I’ve hope to live, and am prepared to die.

16. Kindness in women, not their beauteous looks Shall win my love:—and so I take my leave, in resolution as I swore before.

18 Let me embrace thee, sour adversity, for wise men say it is the wisest course.

19. O, wonder!
How many goodly creatures are there here!
How beauteous mankind is! O brave new world,
That has such people in’t!

1. So dear I love him, that with him all deaths I could endure, without him live no life.