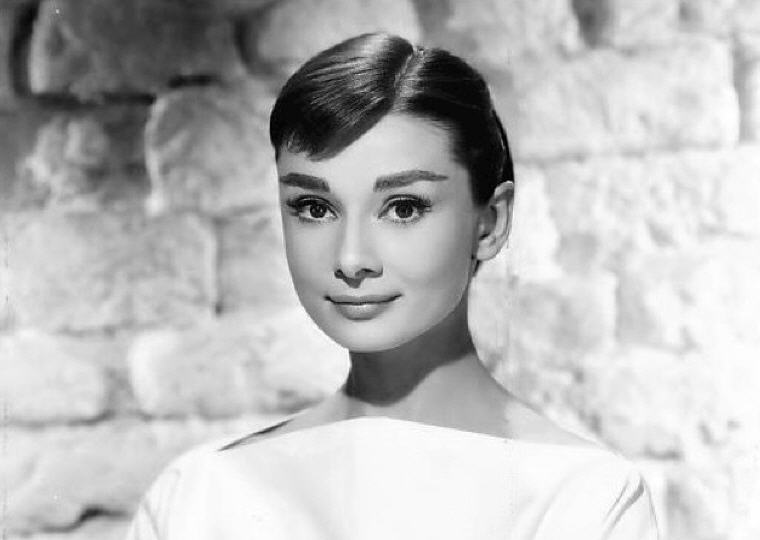 1. I love people who make me laugh. I honestly think it’s the thing I like most, to laugh. It cures a multitude of ills. It’s probably the most important thing in a person.

2. When you have nobody you can make a cup of tea for, when nobody needs you, that’s when I think life is over.

3. We all want to be loved, don’t we? Everyone looks for a way of finding love. It’s a constant search for affection in every walk of life.

Excerpt from Wikipedia: Audrey Hepburn (born Audrey Kathleen Ruston; 4 May 1929 – 20 January 1993) was a British actress and humanitarian. Although modest about her acting ability, Hepburn remains one of the world’s most famous actresses of all time, remembered as a film and fashion icon of the twentieth century. Redefining glamour with “elfin” features and a gamine waif-like figure that inspired designs by Hubert de Givenchy, she was inducted in the International Best Dressed List Hall of Fame, and ranked, by the American Film Institute, as the third greatest female screen legend in the history of American cinema. 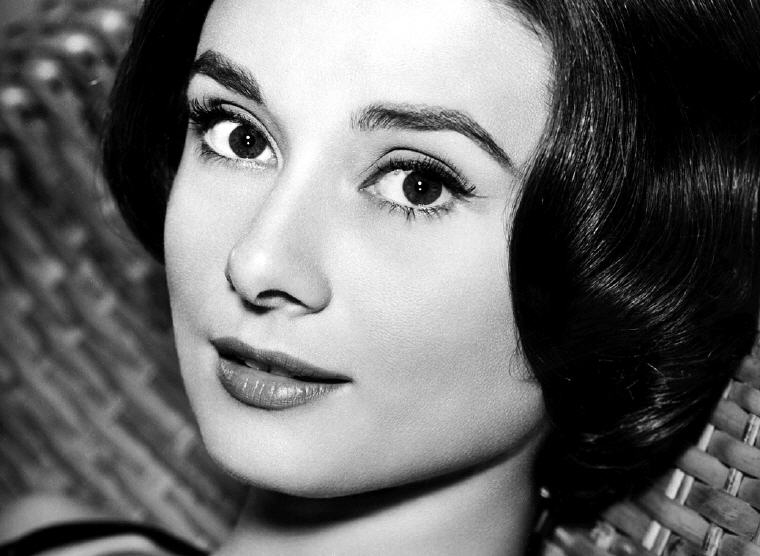 1. I’ve been lucky. Opportunities don’t often come along. So, when they do, you have to grab them.

#2 How to be Lovely: The Audrey Hepburn Way of Life, by Melissa Hellstern

2. If my world were to cave in tomorrow, I would look back on all the pleasures, excitements and worthwhilenesses I have been lucky enough to have had. Not the sadness, not my miscarriages or my father leaving home, but the joy of everything else. It will have been enough.

#3-4 Quoted in How to be Lovely: The Audrey Hepburn Way of Life by Melissa Hellstern

3. Not to live for the day, that would be materialistic—but to treasure the day. I realize that most of us live on the skin-on the surface-without appreciating just how wonderful it is simply to be alive at all.

4. The most important thing is to enjoy your life—to be happy—it’s all that matters.

#5 Audrey Hepburn: In Words and Pictures by Michael Heatley

6. If I’m honest I have to tell you I still read fairy tales and I like them best of all.

7. My mother always used to say, ‘Good things aren’t supposed to just fall in your lap. God is very generous, but he expects you to do your part first.’ So you have to make that effort. But at the end of a bad time or huge effort, I’ve always had—how shall I say it?—the prize at the end.

#8 Audrey Hepburn: Fair Lady of the Screen by Ian Woodward

8. It’s suggested rather than shown. I’ll admit that I’m not as well-stacked as Sophia Loren or Gina Lollobrigida, but there is more to sex appeal than just measurements. Those curvy screen sirens don’t even know what it is, let alone how to use it. I don’t need a bedroom to prove my womanliness. I can convey just as much appeal fully clothed, picking apples off a tree or standing in the rain, as some of those stars think they do wearing practically nothing.

#9-13 How to be Lovely: The Audrey Hepburn Way of Life by Melissa Hellstern

9. We lost everything, of course-our houses, our possessions, our money. But we didn’t give a hoot. We got through with our lives, which was all that mattered.

10. Being without food, fearful for one’s life, the bombings-all made me appreciative of safety, of liberty. In that sense, the bad experiences have become a positive in my life.

11. It made me resilient and terribly appreciative for everything good that came afterward. I felt enormous respect for food, freedom, for good health and family-for human life.

12. It’s ironic that it was because of children that I stayed home all these years. Now it is for the sake of the children that I’m traveling all over the world.

13. How is it that governments spend so much on warfare and bypass the needs of their children, their greatest capital, their only hope for peace.

#14 Audrey and Bill: A Romantic Biography of Audrey Hepburn and William Holden by Edward Z. Epstein

14. My look is attainable. It’s so easy. Women can look like Audrey Hepburn by flipping out their hair, buying the large sunglasses, and the little sleeveless dresses.

#15 Quoted in How to be Lovely: The Audrey Hepburn Way of Life by Melissa Hellstern

15. Pick the day. Enjoy it – to the hilt. The day as it comes. People as they come… The past, I think, has helped me appreciate the present – and I don’t want to spoil any of it by fretting about the future.

16. Success is like reaching an important birthday and finding you’re exactly the same.

#17 As quoted in Audrey Hepburn: A Bio-bibliography, 1994, David Hofstede

17. Living is like tearing through a museum. Not until later do you really start absorbing what you saw, thinking about it, looking it up in a book, and remembering — because you can’t take it all in at once.

18. A quality education has the power to transform societies in a single generation, provide children the protection they need from the hazard of poverty, labor, exploitation and disease, and give them the knowledge, skills and confidence to reach their full potential.

19. Children are our most vital resource, our hope for the future. Unless they can be assured of not only physically surviving the first fragile years of life, but also of emotional, physical and social abuse, it is impossible to envisage a world that is free of tension and violence. (last speeches as a UNICEF Goodwill Ambassador)

#20-22 Quoted in How to be Lovely: The Audrey Hepburn Way of Life by Melissa Hellstern

20. I never think of myself as an icon. What is in other people’s minds is not in my mind. I just do my thing.

21. It’s that wonderful old-fashioned idea that others come first and you come second. This was the whole ethic by which I was brought up. Others matter more than you do, so ‘don’t fuss, dear; get on with it.

22. I heard a definition once: Happiness is health and a short memory! I wish I’d invented it, because it is very true.

23. Why change? Everyone has his own style. When you have found it, you should stick to it.

24. I decided, very early on, just to accept life unconditionally; I never expected it to do anything special for me, yet I seemed to accomplish far more than I had ever hoped. Most of the time it just happened to me without my ever seeking it.

25. When a child cannot smile any more, it doesn’t bear description.

26. Nothing could have prepared me for the unspeakable agony I felt at seeing countless fragile, emaciated children . . . their huge eyes in tiny faces and the terrible silence.

27. I trust my instincts. Little by little over the years, I’ve learned to depend on them. They’ve rarely let me down.

28. The human obligation is to help children who are suffering. The rest is luxury.

29. It just is so totally unacceptable to see small children just die in front of your eyes, obviously because they’re starving but also because they are so frail they really finally die of disease, and that in this day and we’re nearly the year 2000 that can still be happening, and you somehow on one hand feel impotent that you can’t do enough, you’re not in time to save at least those little lives, and on the other hand, it’s — it’s comforting to be there and see how much is being done and see how much progress is being made.
______________________

Interviews and Documentaries of Audrey Hepburn