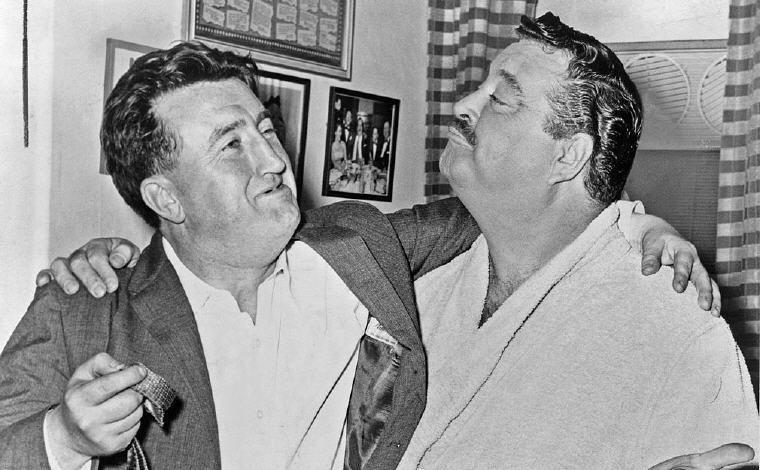 2. You realize, when you want somebody, that there is no one, no one, loves you like yourself.

Excerpt from Wikipedia: Brendan Francis Behan (9 February 1923 – 20 March 1964) was an Irish poet, short story writer, novelist, and playwright who wrote in both Irish and English. He was also an Irish republican and a volunteer in the Irish Republican Army.
___________________

1. All publicity is good, except an obituary notice.

2. I respect kindness in human beings first of all, and kindness to animals. I don’t respect the law; I have a total irreverance for anything concerned with society except that which makes the roads safer, the beer stronger, the food cheaper, and old men and women warmer in the winter and happier in the summer.

3. There’s no bad publicity except an obituary.

Variant: There’s no such thing as bad publicity except your own obituary.

4. As regards drink, I can only say that in Dublin during the Depression when I was growing up, drunkenness was not regarded as a social disgrace. To get enough to eat was regarded as an achievement. To get drunk was a victory.

1. I say myself no depressed words just depressed minds.

2. I saw a notice which said, ‘Drink Canada Dry’ and I’ve just started.

3. Critics are like eunuchs in a harem; they know how it’s done, they’ve seen it done every day, but they’re unable to do it themselves.

4. One drink is too many for me and a thousand not enough.