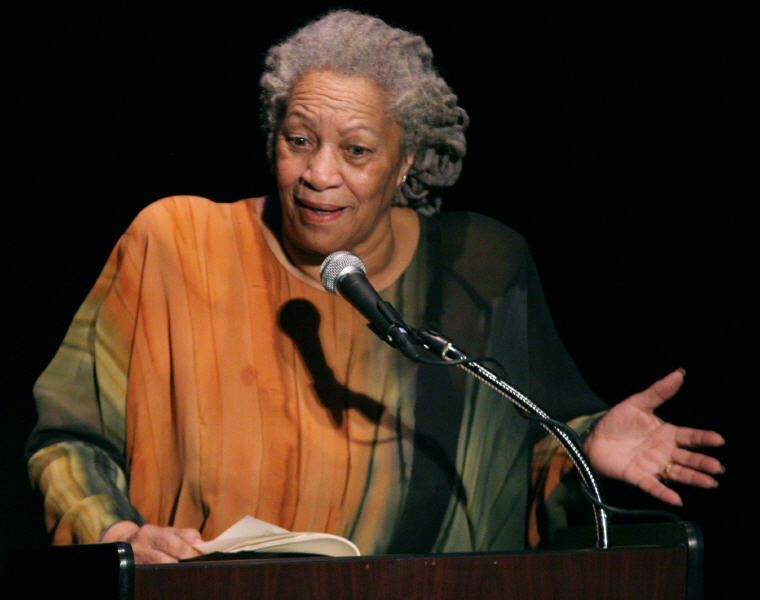 1. It is easily the most empty cliché, the most useless word, and at the same time the most powerful human emotion—because hatred is involved in it, too.

2. You think because he doesn’t love you that you are worthless. You think that because he doesn’t want you anymore that he is right – that his judgement and opinion of you are correct. If he throws you out, then you are garbage. You think he belongs to you because you want to belong to him. Don’t. It’s a bad word, ‘belong.’ Especially when you put it with somebody you love. Love shouldn’t be like that. Did you ever see the way the clouds love a mountain? They circle all around it; sometimes you can’t even see the mountain for the clouds. But you know what? You go up top and what do you see? His head. The clouds never cover the head. His head pokes through, because the clouds let him; they don’t wrap him up. They let him keep his head up high, free, with nothing to hide him or bind him. You can’t own a human being. You can’t lose what you don’t own. Suppose you did own him. Could you really love somebody who was absolutely nobody without you? You really want somebody like that? Somebody who falls apart when you walk out the door? You don’t, do you? And neither does he. You’re turning over your whole life to him. Your whole life, girl. And if it means so little to you that you can just give it away, hand it to him, then why should it mean any more to him? He can’t value you more than you value yourself.

3. But the picking out, the choosing. Don’t ever think I fell for you, or fell over you. I didn’t fall in love, I rose in it. I saw you and made up my mind.

5. It is sheer good fortune to miss somebody long before they leave you.

6. You can’t always explain [divorce] to the children. My children were, you know, accusatory. They were teenagers. Now, of course, they’re delightful people, whom I would love even if they weren’t my children.

7. Love is never any better than the lover. Wicked people love wickedly, violent people love violently, weak people love weakly, stupid people love stupidly, but the love of a free man is never safe. There is no gift for the beloved. The lover alone possesses his gift of love. The loved one is shorn, neutralized, frozen in the glare of the lover’s inward eye.

Excerpt from Wikipedia: Toni Morrison (born Chloe Ardelia Wofford; February 18, 1931 – August 5, 2019) is an American novelist, editor, and professor. Her novels are known for their epic themes, vivid dialogue, and richly detailed characters. Among her best known novels are The Bluest Eye, Sula, Song of Solomon and Beloved. She also was commissioned to write the libretto for a new opera, Margaret Garner, first performed in 2005. She won the Nobel Prize in 1993 and in 1987 the Pulitzer Prize for Beloved. On 29 May 2012, she received the Presidential Medal of Freedom.
___________________

1. If you find a book you really want to read but it hasn’t been written yet, then you must write it.

2. Bit by bit, at 124 and in the Clearing, along with the others, she had claimed herself. Freeing yourself was one thing; claiming ownership of that freed self was another.

3. At some point in life the world’s beauty becomes enough. You don’t need to photograph, paint, or even remember it. It is enough. No record of it needs to be kept and you don’t need someone to share it with or tell it to. When that happens — that letting go — you let go because you can.

4. Too much tail. All that jewelry weighs it down. Like vanity. Can’t nobody fly with all that shit. Wanna fly, you got to give up the shit that weighs you down.

5. What difference do it make if the thing you scared of is real or not?

6. If you surrendered to the air, you could ride it.

7. There is really nothing more to say—except why. But since why is difficult to handle, one must take refuge in how

8. Grown don’t mean nothing to a mother. A child is a child. They get bigger, older, but grown?

9. Clever, but schoolteacher beat him anyway to show him that definitions belonged to the definers—not the defined.

#10 What Moves at the Margin: Selected Nonfiction, Univ. Press of Mississippi, 2008

10. I can’t tell you how I felt when my father died. But I was able to write Song of Solomon and imagine, not him, and not his specific interior life, but the world that he inhabited and the private or interior life of the people in it. And I can’t tell you how I felt reading to my grandmother while she was turning over and over in her bed (because she was dying, and she was not comfortable), but I could try to reconstruct the world that she lived in. And I have suspected, more often than not, that I know more than she did, that I know more than my grandfather and my great-grandmother did, but I also know that I’m no wiser than they were. And whenever I have tried earnestly to diminish their vision and prove to myself that I know more, and when I have tried to speculate on their interior life and match it up with my own, I have been overwhelmed every time by the richness of theirs compared to my own. Like Frederick Douglass talking about his grandmother, and James Baldwin talking about his father, and Simone de Beauvoir talking about her mother, these people are my access to me; they are my entrance into my own interior life. Which is why the images that float around them—the remains, so to speak, at the archaeological site—surface first, and they surface so vividly and so compellingly that I acknowledge them as my route to a reconstruction of a world, to an exploration of an interior life that was not written and to the revelation of a kind of truth.

11. Anger… it’s a paralyzing emotion… you can’t get anything done. People sort of think it’s an interesting, passionate, and igniting feeling — I don’t think it’s any of that — it’s helpless… it’s absence of control — and I need all of my skills, all of the control, all of my powers — and I need clarity, in order to write — and anger doesn’t provide any of that — I have no use for it whatsoever.

12. I tell my students, ‘When you get these jobs that you have been so brilliantly trained for, just remember that your real job is that if you are free, you need to free somebody else. If you have some power, then your job is to empower somebody else. This is not just a grab-bag candy game.

13. The loneliest woman in the world is the woman without a close woman friend.

15. The body is ready to have babies, that’s why they are in a passion to do it. Nature wants it done then, when the body can handle it, not after 40, when the income can handle it.

16. I’m just trying to look at something without blinking, to see what it is like, or it could have been like, and how that had something to do with the way we live now. Novels are always inquiries for me.

17. In order to be as free as I possibly can, in my own imagination, I can’t take positions that are closed. Everything I’ve ever done, in the writing world, has been to expand articulation, rather than to close it, to open doors, sometimes, not even closing the book — leaving the endings open for reinterpretation, revisitation, a little ambiguity.

2. The Nobel Prize is the best thing that can happen to a writer in terms of how it affects your contracts, the publishers, and the seriousness with which your work is taken. On the other hand, it does interfere with your private life, or it can if you let it, and it has zero effect on the writing.It doesn’t help you write better and if you let it, it will intimidate you about future projects.

3. A sister can be seen as someone who is both ourselves and very much not ourselves—a special kind of double.

4. I’m interested in the way in which the past affects the present and I think that if we understand a good deal more about history, we automatically understand a great more about contemporary life.