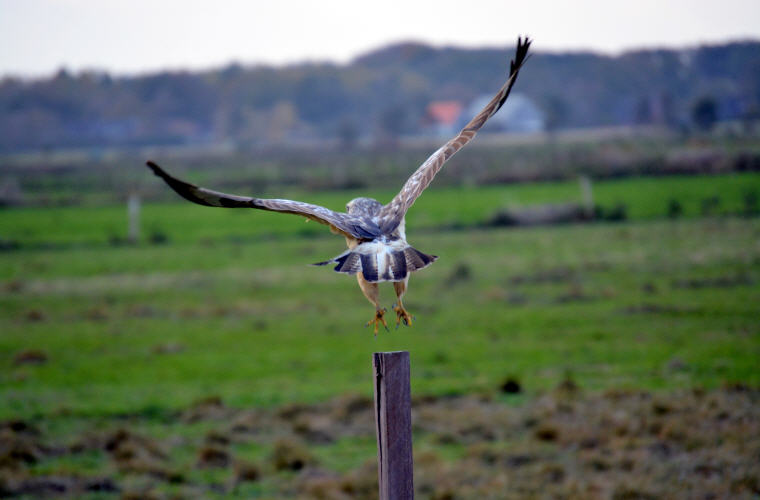 For all the good and positive impacts that we can bring to the world, they will only come through from taking action; nothing happens until we take action. Follow that Nike’s slogan: Just do it! Take risk, take a chance, and take the first step today! 40+ Taking Action quotes and sayings to inspire you to take action and change your life.

1. Do not wait to strike till the iron is hot, but make it hot by striking.

2. The grass is greener where you water it.

Don’t sit back and wait for life to happen to you. Dream, plan, execute!

Take action! An inch of movement will bring you closer to your goals than a mile of intention.

4. Even if you’re on the right track, you’ll get run over if you just sit there.

5. Some people act without thinking, but most of us think without acting.

7. Everything you want also wants you. But you have to take action to get it.

Nothing happens until you take action.

8. The vision must be followed by the venture. It is not enough to stare up the steps, we must step up the stairs.

9. Make your own luck by taking action. Step by step, little by little, you’ll gain momentum and your luck will increase.

10. If we wait for the moment when everything, absolutely everything is ready, we shall never begin.

11. The most difficult thing is the decision to act, the rest is merely tenacity.

12. Don’t wait. The time will never be just right.

13. Don’t get lost. Give it a try. Go find the place that you’re wishing for.

14. When you convert knowledge into wisdom you live it, otherwise you just preach.

15. Taking action is better than thinking and talking about it.

16. The miracle often lies outside our comfort zone.

17. You can’t cross the sea merely by standing and staring at the water.

19. You see, in life, lots of people know what to do, but few people actually do what they know. Knowing is not enough! You must take action.

20. The man on top of the mountain didn’t fall there.

21. There is no scarcity of opportunity to make a living at what you love; there’s only scarcity of resolve to make it happen.

Go for it now. The future is promised to no one.

22. You never plow a field by turning it over in your mind.

23. Opportunities don’t happen, you create them.

24. Good things do not happen of their own accord, we have to make them happen.

We have to make an effort if we want a peaceful, more compassionate world.

You can’t help someone just by making a wish to do so, you have to take action.

25. I do not think the forest would be so bright, nor the water so warm, nor love so sweet, if there were no danger in the lakes.

26. Let’s go invent tomorrow rather than worrying about what happened yesterday.

27. To the young and the not too old, I say, look at the horizon, follow that rainbow, go ride it.

28. Conditions are never just right. People who delay action until factors are favourable do nothing.

30. Things don’t happen, they are made to happen. (University of North Dakota Address, 25 September 1963)

Less talk, more do. No one cares about your elegantly expressed intentions. Only your brilliantly executed results.

Nothing happens until you move. Nothing transforms until you execute.

32. A journey of a thousand miles must begin with a single step.

33. Determine that the thing can and shall be done, and then we shall find the way.

35. You’re never ready for what you have to do. You just do it. That makes you ready.

36. If you want to make your dreams come true, the first thing you have to do is wake up.

37. Nobody cares if you can’t dance well. Just get up and dance. Great dancers are great because of their passion.

38. It’s a terrible thing, I think, in life to wait until you’re ready. I have this feeling now that actually no one is ever ready to do anything. There’s almost no such thing as ready. There’s only now. And you may as well do it now. I mean, I say that confidently as if I’m about to go bungee jumping or something – I’m not. I’m not a crazed risk taker. But I do think that, generally speaking, now is as good a time as any.

39. You will never find time for anything. If you want time, you must make it.

40. One day you will wake up and there won’t be any more time to do the things you’ve always wanted. Do it now.

Be brave. Take risks. Nothing can substitute experience.

To live is to experience things, not sit around pondering the meaning of life.

Take the first chance that you get because you may never get another one.

41. The time for action is now. It’s never too late to do something.

42. Make voyages. Attempt them. There’s nothing else.

You don’t learn to walk by following rules. You learn by doing, and by falling over.

44. Practice isn’t something you do once you’re good. It’s the thing you do that makes you good.

45. On a day when the wind is perfect, the sail just needs to open and the world is full of beauty. Today is such a day.

46. It’s not about ideas. It’s about making ideas happen.

47. You’re off to great places. Today is your day! Your mountain is waiting. So … get on your way.

48. But if we wait until we’re ready we’ll be waiting for the rest of our lives, let’s go. – Lemony Snicket

50. We’ll never be ready. So I guess that means we’re as ready as we’ll ever be.

51. Do not wait until conditions are perfect to begin. Beginning makes the conditions perfect.

52. Do not be too timid and squeamish about your actions. All life is an experiment. The more experiments you make the better.

53. Life is inherently risky. There is only one big risk you should avoid at all costs, and that is the risk of doing nothing.

54. Nothing would be done at all, if a man waited till he could do it so well, that no one could find fault with it. (Lectures on the Present Position of Catholics in England, 1851)

55. The world is blessed most by men who do things, not by those who merely talk about them.

56. I believe great people do things before they are ready.

57. The distance between your dreams and reality is called action.

Your time on this planet matter. You matter. Whether it’s a big change or a little change, delay no more. Take that leap. (Twitter, 29 April 2018)

59. Every now and then, there is the right time. All the time, there is now.

60. Balance your thoughts with action. — If you spend too much time thinking about a thing, you’ll never get it done.

61. Everything comes to him who hustles while he waits.

62. Nothing will ever be attempted if all possible objections must be first overcome.

63. The most important thing is to go out and see the stars, not to see them in books.

66. Chance is always powerful. Let your hook always be cast; in the pool where you least expect it, there will be fish.

67. Never map it out. Just get into it. Jump in, like going swimming.

69. Don’t let your fears overwhelm your desire. Let the barriers you face — and there will be barriers — be external, not internal. Fortune does favor the bold, and I promise that you will never know what you’re capable of unless you try

70. If you have a dream, then you should just do it. Once you start, then things start to fall into place and it becomes easy.

71. Never give up on the things you want to come true. Take what you want to do and need to do… and reach for it.

– Douglas Pagels, Wishing You a Happy, Successful, Incredible Life!: Positive Words about All the Things that Matter Most

#72 The Things You Can See Only When You Slow Down: How to be Calm in a Busy World

Just Do It!
Improving Concentration and Focus
Overcoming Procrastination
Beat Laziness
Do it Now!